PSY will be making his return sometime in May. It was revealed by a source in YG Entertainment that PSY will be revealing more than one music video! So far, he has finished up two music video. It will be exciting to see how many he will reveal. Another exciting news includes Apink‘s Son Naeun. She will be the female lead in PSY’s latest music video. This music video was reported to be filmed in Macau, where Naeun was spotted filming with him. It surely has fans curious as to Naeun’s involvement in the music video. 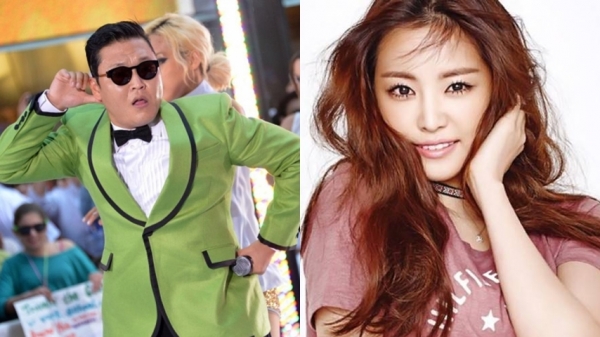 Another report has also stated that Lee Byung Han will be featuring in the other music video. Since Lee Byung Han and PSY already had a friendly relationship, it will be great to see their interaction on scene. On top of that, it surely has fans curious as to how this music video will turn out and what iconic dance move Byung Han will do! 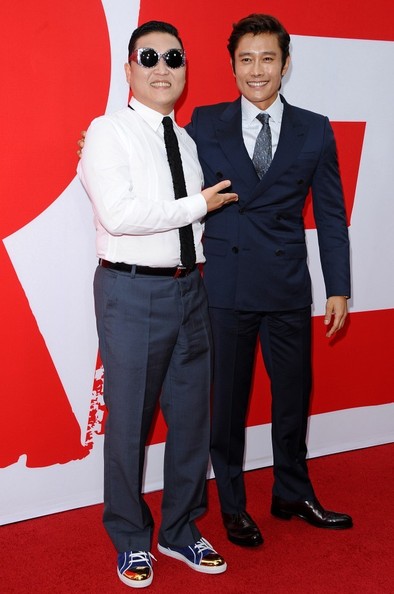 Meanwhile, PSY has finally join the Instagram community. So, be sure to check out PSY’s instagram and stay connected to see what PSY will be up to! PSY will be back with his eighth album in May.

So, stay tuned to Officially Kmusic for more updates on PSY’s comeback!

Scroll for more
Tap
Sechskies Marks Their Comeback In April
Roy Kim To Make His Comeback In May!
Scroll