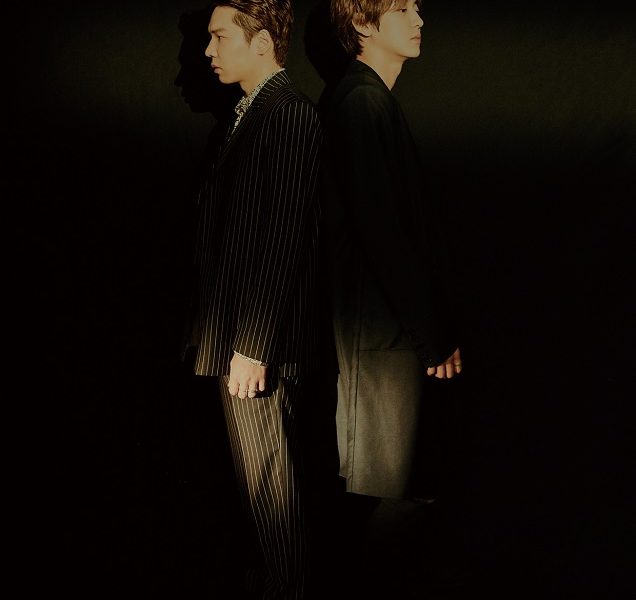 Between May 7th and the 8th, SM Entertainment released an announcement and teaser images for a collaboration between Raiden, Chanyeol, Lee Hi and Changmo. Check them out below!

In the first teaser image, we see Raiden and Chanyeol side by side facing against each other in a dark atmosphere. That image contrasts the others of solo shoots of Chanyeol in brighter environments. Expressions wise however, both pictures have their subjects show more solemn emotions.

Raiden is producer and DJ who is signed under SM Entertainment. So, it is likely Chanyeol will be sing the majority of the track, with smaller features from soloist Lee Hi and rapper Changmo.

This release will be the first for Lee Hi since her departure from her long-term company, YG Entertainment after the expiration of her contract. There are various rumours as to which company she has signed to. Primarily discussions are from Sunmi‘s label, MAKEUS Entertainment and Jay Park‘s hip hop and R&B label, AOMG. Her last release was back in May 2019, with her mini album, ’24°C’, promoting its title track, ‘No One’.

Changmo has featured in many tracks before however, he recently released his first full solo album, ‘Boyhood’, which featured the popular track, ‘Meteor’, reaching #1 on many Korean music charts.

There is high anticipation with the collaboration with all these famous names on one track. More teasers are expected to be hinted in the coming days.

How do you feel about this collaboration? Let us know in the comments below!

Scroll for more
Tap
DAY6 depict the fiery red and dull black of ‘The Demon’ in teaser images!
NCT 127 are hip and sporty in first set of individual teaser images for ‘Neo Zone : The Final Round’
Scroll
Loading Comments...