Rain Possesses You Posing For Singles!

Rain Possesses You Posing For Singles!

Singles magazine is sizzling hot with picture of seductive actor, singer, dancer and ambassador, Rain this month. Wearing casuals such as jeans, knitwear and T-shirts, which look extra stylish on him, Rain surely knows how to profile himself perfectly in front of the camera. 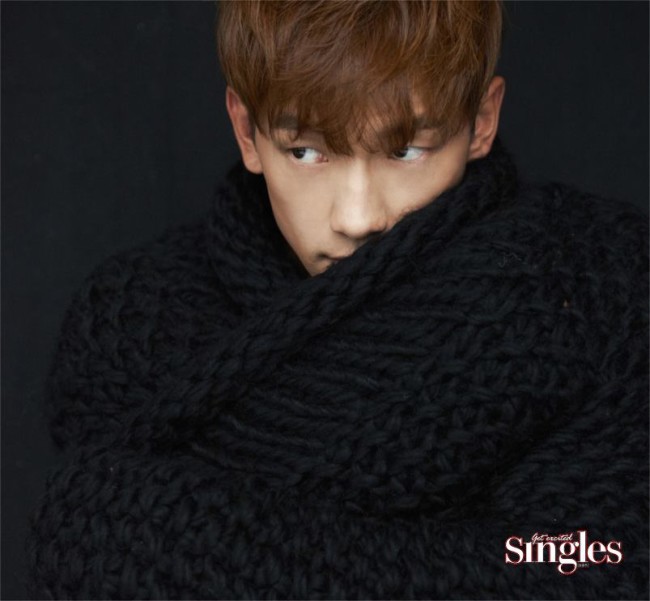 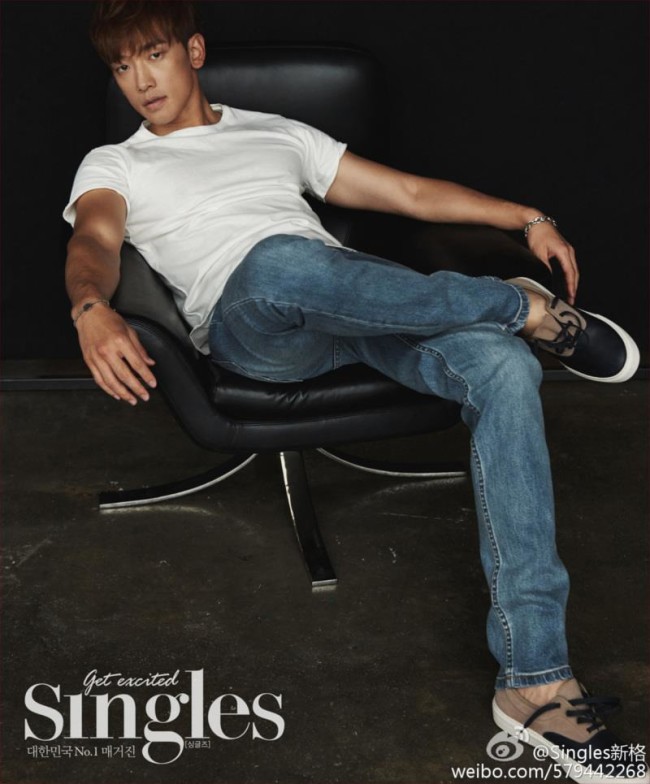 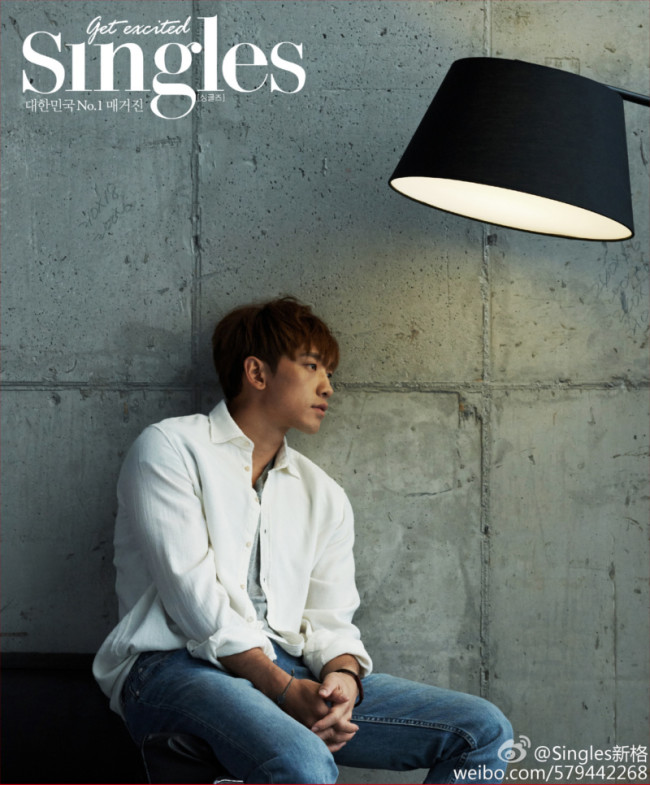 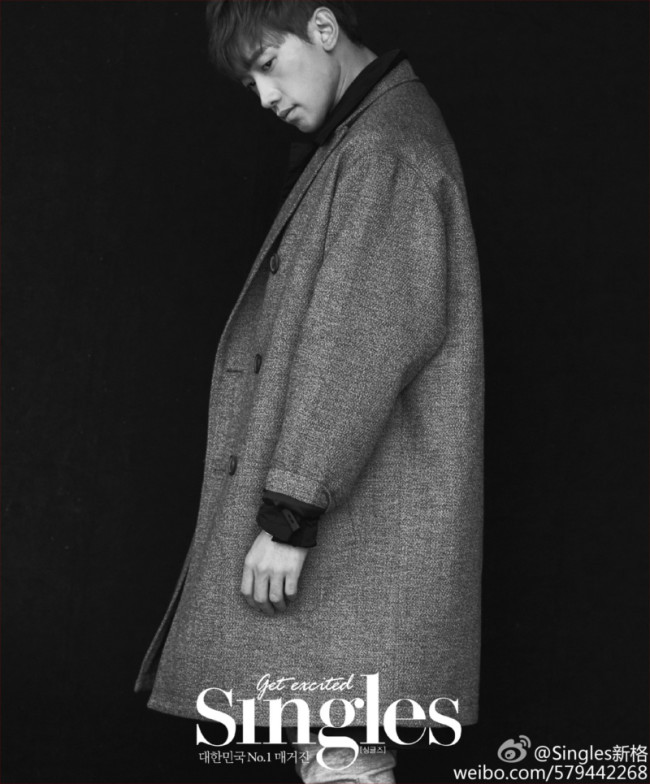 In the interview with magazine, he mentioned that what is most precious of all, is his family. If it is for his family, he would give up everything and even would re-start his life. He said, he’s happiest when he is with his loved ones. Further, in the conversation he stated that he is putting up complete effort on to his upcoming album, as if it is his debut, and claimed it is solely for fans.

This pure and charming man who is now in his sexy 30s, is still ruling the Korean Entertainment scene for nearly 2 decades now, is indeed a man to dream of.  Of course as a person too, he has that irresistible personality.

Rain is currently in act on his global tour, ‘The Squall‘, which started from Seoul, in December 2015. He is in China these days, and just finished his latest concerts in Wuhan and Shenyang successfully.

Here are some more pictures for your viewing pleasure. 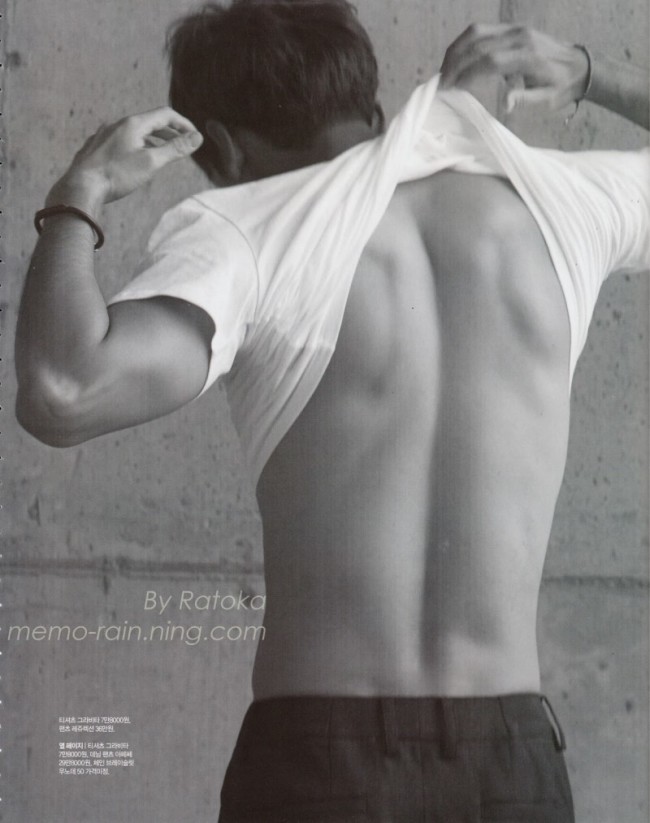 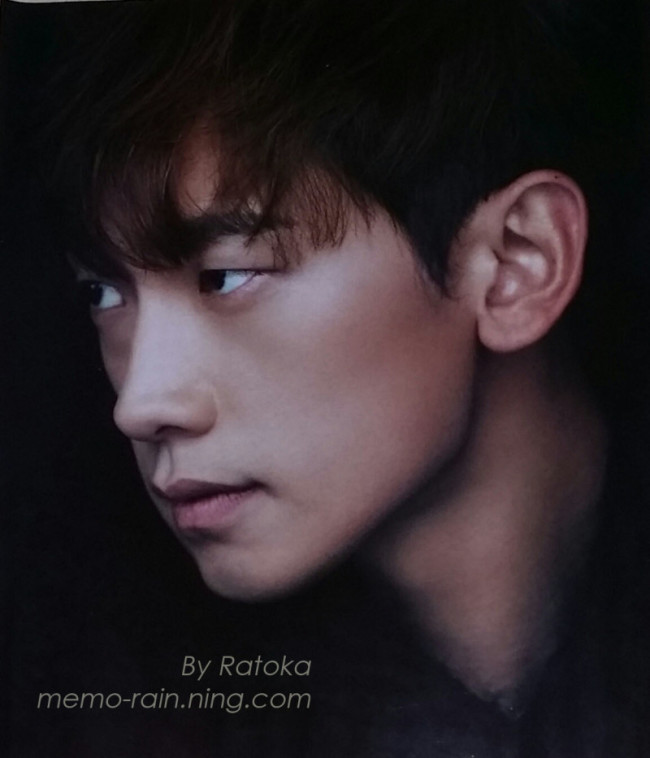 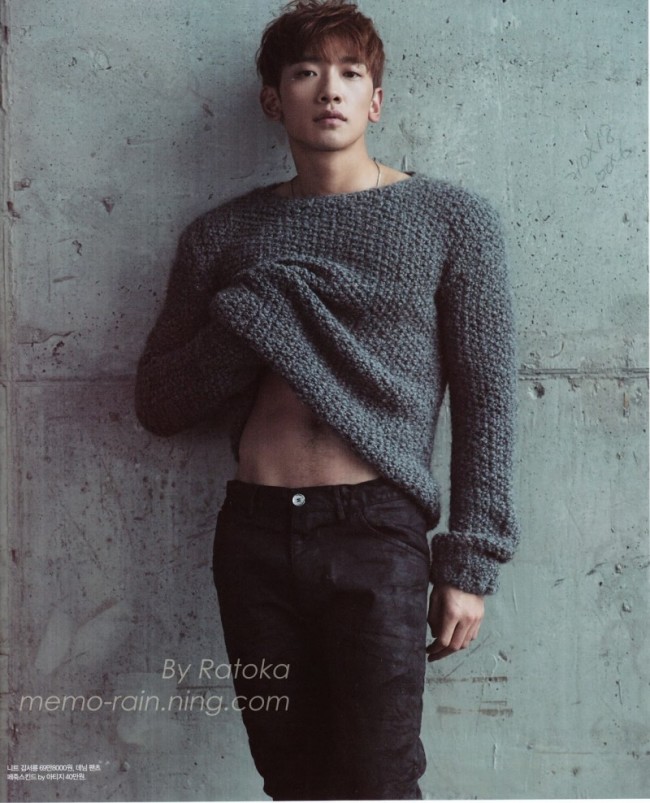 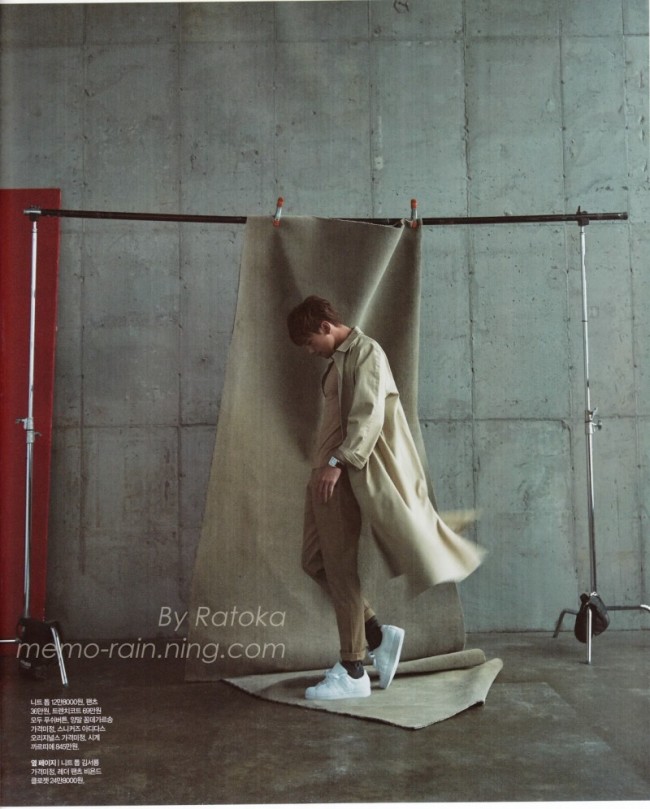 Not stopping at pictures, click following to check out the footage of the pictorial.