Rain to make his comeback in December!

Rain to make his comeback in December!

That’s right! Rain has confirmed his comeback for December! He will be returning with a mini album! 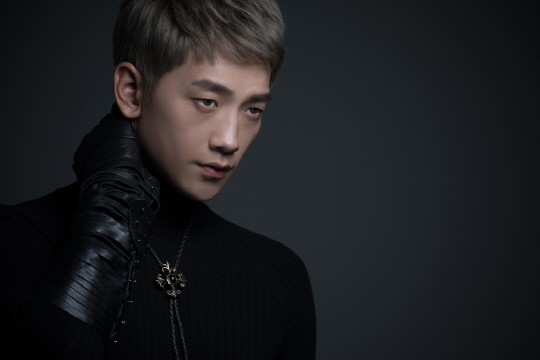 His company, R.A.I.N Company, revealed that “We are preparing for an album. It will be intense, which only Rain can pull it off. It will be in the beginning of December.”

In addition, Rain will also be the mentor for KBS’ idol reboot project ‘The Unit‘. Through this, Rain will be able to greet his juniors. It will be an exciting year for Rain!

This will mark Rain‘s first album in three years since his last album, ‘Rain Effect‘ in 2014! Are you excited to see what Rain will show? Let us know in the comments below!

Scroll for more
Tap
BTS gives us a look at their ‘DNA’
BTS share more of their ‘DNA’ with us
Scroll
Loading Comments...