Rainbow Show Two Sides Of Their ‘Prism’ In Comeback Photos

Rainbow Show Two Sides Of Their ‘Prism’ In Comeback Photos

Rainbow are getting us all hyped up for their comeback since the release of their first group teaser and the individual photos.

Now, they have released two new pictures, featuring two units: the first one featuring members Noeul, Hyunyoung and Jaekyung, and the second one featuring Yoonhye, Woori, Jisook and Seungah. Check them out: 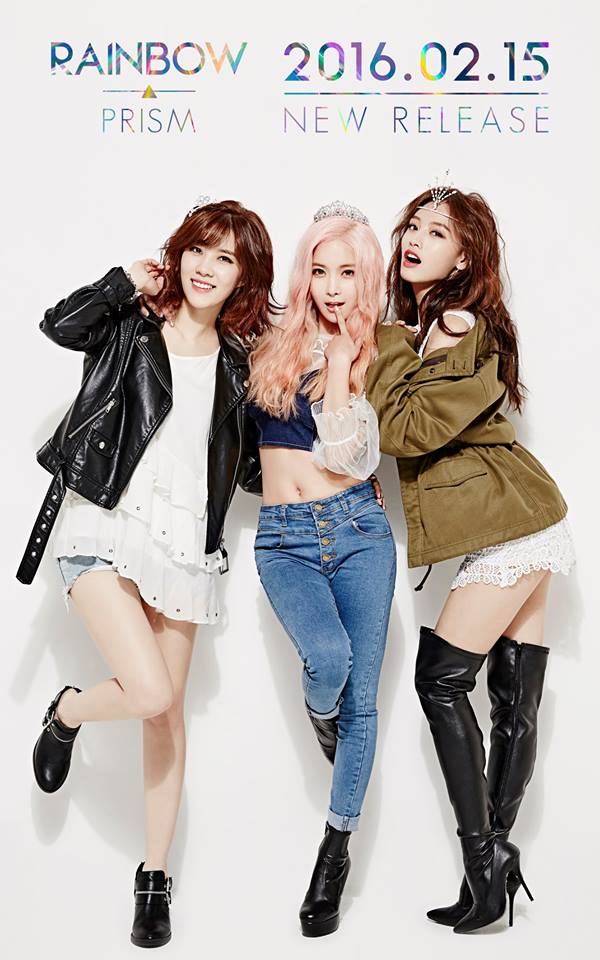 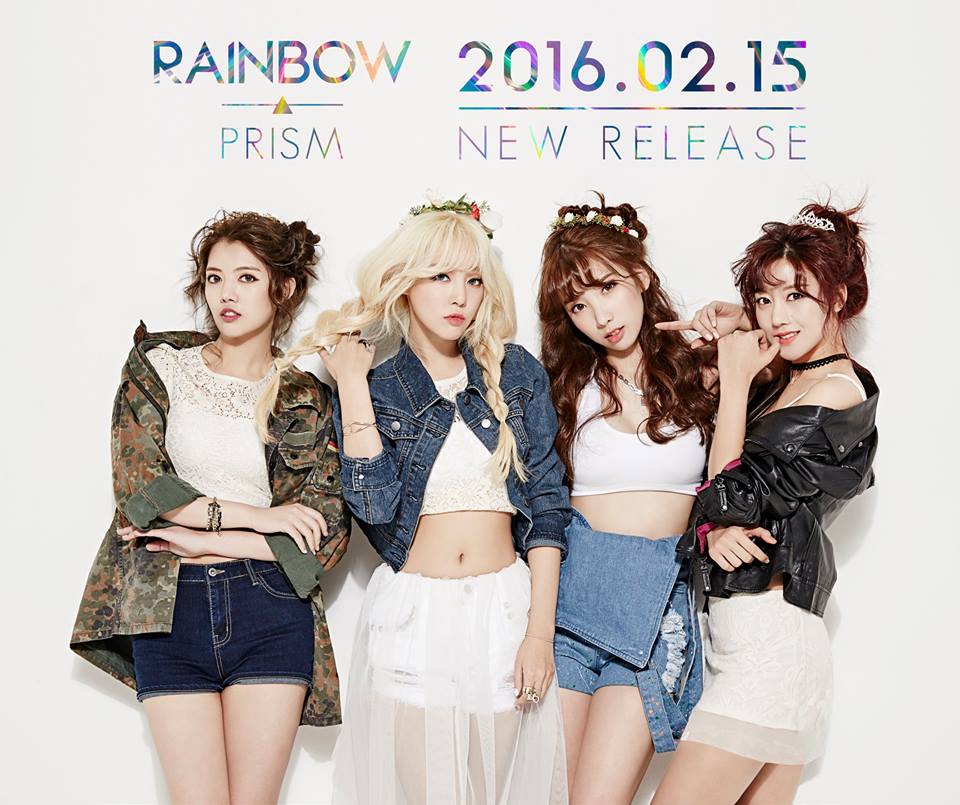 It seems that Rainbow is going for a “girls night out” concept, with the members dressed in casual and modern outfits looking cute and sexy at the same time.

As DSP Media is currently facing some challenges following the disbandment of KARA and the departure of three members from A-JAX, the girls might be the ones to restore their company’s reputation with this comeback that already looks very promising.

Rainbow’s 4th mini-album ‘Prism’ will be released on February 15th as a Valentine’s Day gift for their fans. Stay tuned to Officially KMusic to follow the news about Rainbow’s comeback.