Rapper Hanhae will be enlisting as a conscripted policeman

Rapper Hanhae will be enlisting as a conscripted policeman

Yes, that is right! It looks like Rapper Hanhae is the latest to reveal that he will be enlisting in the military. 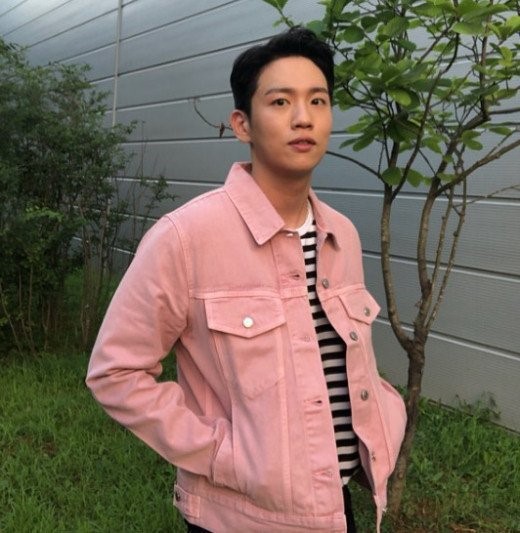 In particular, on September 1st, Brand New Music revealed that “Hanhae recently took the conscripted policeman examination and have received a passing notice. At this stage, the exact date of his enlistment is yet to be announced. So, his current schedules are not yet set.” Furthermore, he is currently a fixed cast member of tvN‘s ‘Amazing Saturday‘. It appears that the show will continue to film with him until his enlistment date.

Meanwhile, more details will be revealed in the future. So, stay tuned to Officially Kmusic.

Scroll for more
Tap
100% drops the tracklist for their ‘Sunshine’ album!
HAON prepares for his upcoming return with a trailer and tracklist!
Scroll
Loading Comments...