Korean rapper, KittiB is back with her latest single, ‘5cm Per Second.’ The rapper is most known for her role in ‘Unpretty Rap Star 2‘ and fans have been anticipating a new track from the artist since her release of ‘Nobody’s Perfect‘ this past November. 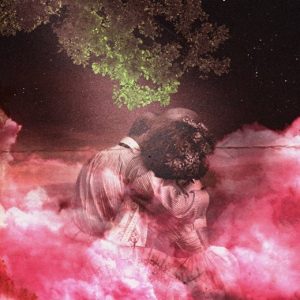 The new track, ‘5cm Per Second’ is perfect for Spring and features a lighthearted beat that goes well with KittiB’s smooth rap. Check out the full single below:

What are your thoughts on KittiB’s new release? Let us know in the comments below!