As many knows, The Idolmaster KR is a South Korean drama. In this drama, there is a group that is called Real Girls Project. This girl group is a drama project that consists of ten members including YeEun, SuJi, Yukika, HaSeo, YoungJoo, JiSeul, Jane, SoRi, JeeWon and Mint. With this, the girls will be releasing their first full album! 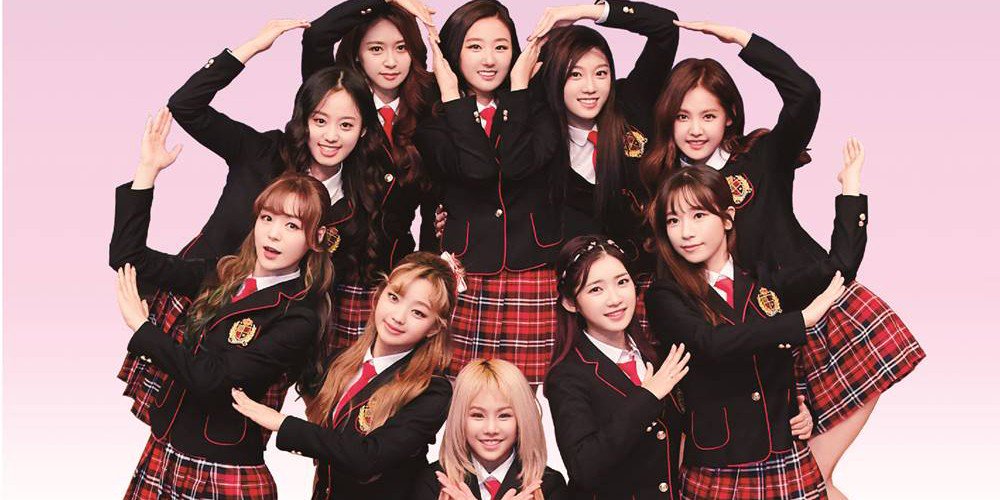 Meanwhile, the album will be revealed on December 21st!