Making a retro comeback with their single, ‘Russian Roulette‘ Red Velvet revealed to fans the preparations that went into this comeback in a candid interview. During their interview in ‘The Star’ the five member group let fans inside of what it is like for a K-Pop group to prepare for a comeback.

Joy wanted the group to have more focus on their vocals saying:

“We took extra interest in our vocals this time. We wanted to sing with a pretty voice, but didn’t want it to be just pretty.”

Seulgi added to this by saying:

“I’m proud to hear that our color is becoming more definite.” 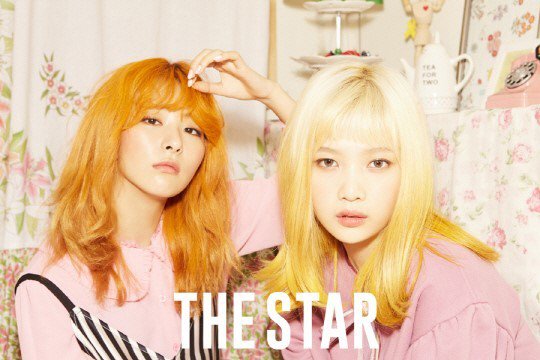 Both Yeri and Wendy talked about the performance part of their comeback. Yeri promised fans that the group would sing their comeback single with them if they win first place.  “If we win 1st place, we want to sing ‘Russian Roulette’ with our fans.” 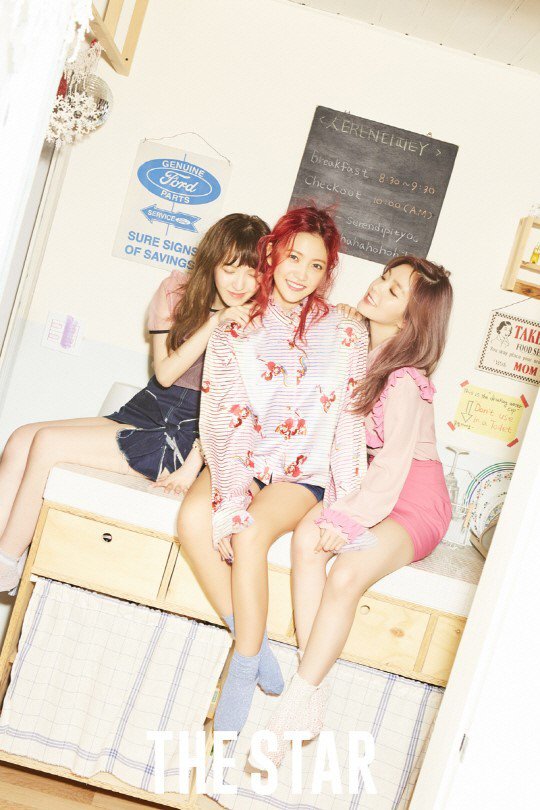 Wendy brought up her past stage fright, and how she overcame it:

“I had stage fright until the beginning of this year, but recently I’m overcoming it by a lot of stage experience and fans’ love.” 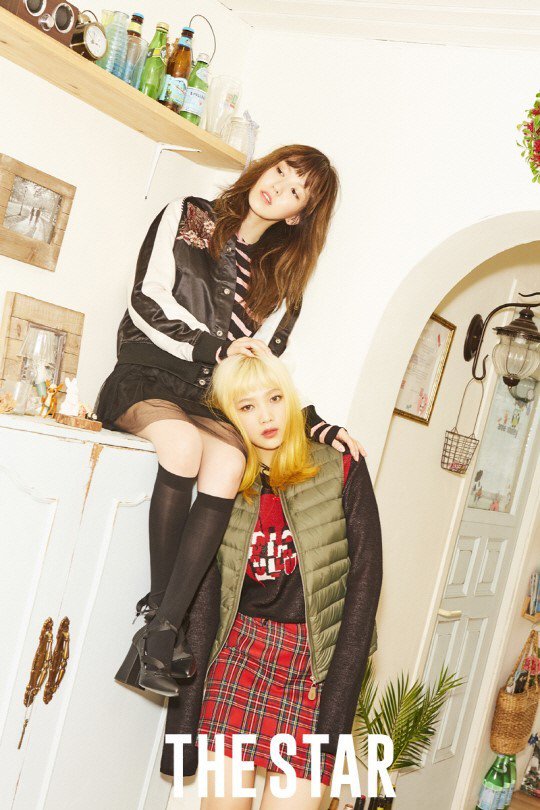 Of course, the interview wouldn’t be complete without the group’s beloved leader Irene. She reflected on her past as a leader, and how it reflects to her present position and accomplishments.

“Recently, I was able to look back at my role as a leader. I think I have to become the person who can control in a neutral way.” 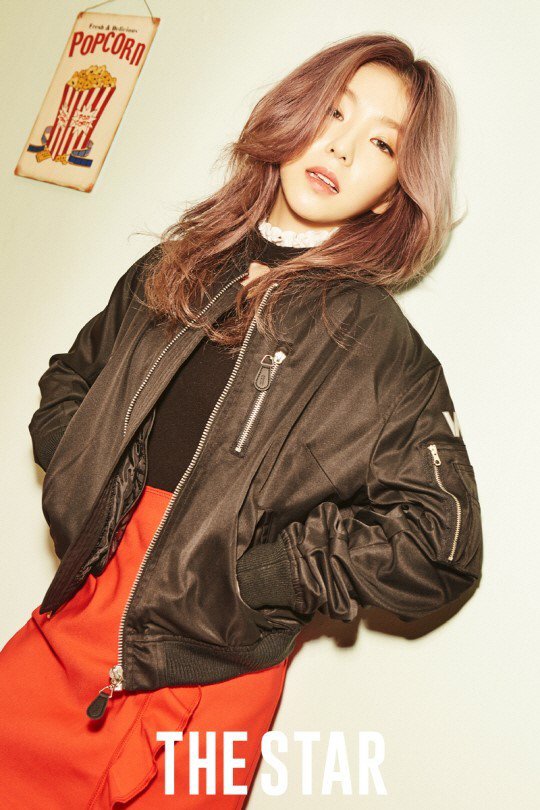 The full interview will be in the October issue of ‘The Star’. Were you excited over Red Velvet’s comeback? What was your favorite part from this era? Let us know in the comments below!

To keep up with all the latest K-Pop news, follow Officially KMUSIC!