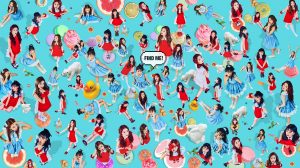 On January 23rd, Red Velvet released the first teasers for their upcoming mini album, ‘ROOKIE!’ The SMTOWN website is even interactive and really goes for a ‘Where’s Waldo?‘ type of feel.The first few teasers feature members, Seulgi and Wendy. The girls are seen looking into the camera with a whimsical look in front of a backdrop full of eye popping color. 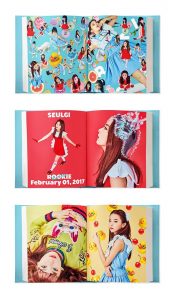 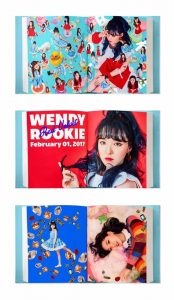 The girls are set to make a comeback with the title track, also named ‘ROOKIE‘ on February 1st so be sure to follow Officially KMusic for more updates!

Scroll for more
Tap
SF9 Revs Up Their Engines With Schedule For Comeback!
BTS Announced to Perform at KCON Mexico
Scroll