Red Velvet is ready to rock the summer with latest image teasers!

Red Velvet has begun teasing for their upcoming summery return with ‘Summer Magic‘. In particular, they have revealed the latest image teasers. So, check it out below!

It appears that they did not just release the image teasers. On top of the image teasers, they have released a mini-game which can be played on only the mobile device. If you click here, you’ll be able to make a summer magic drink with Red Velvet and gain additional individual teasers. One of their group teasers, we get to see a girl scout concept from them.

It looks like they are continuing on with this concept from their Japanese track, ‘#Cookie Jar‘. It definitely is a concept that works well with the members as they look more perfect as a group. Meanwhile, the other image gives a taste of what summer is all about. Each member is seen relaxing in the sun with their matching outfits and sunglasses! 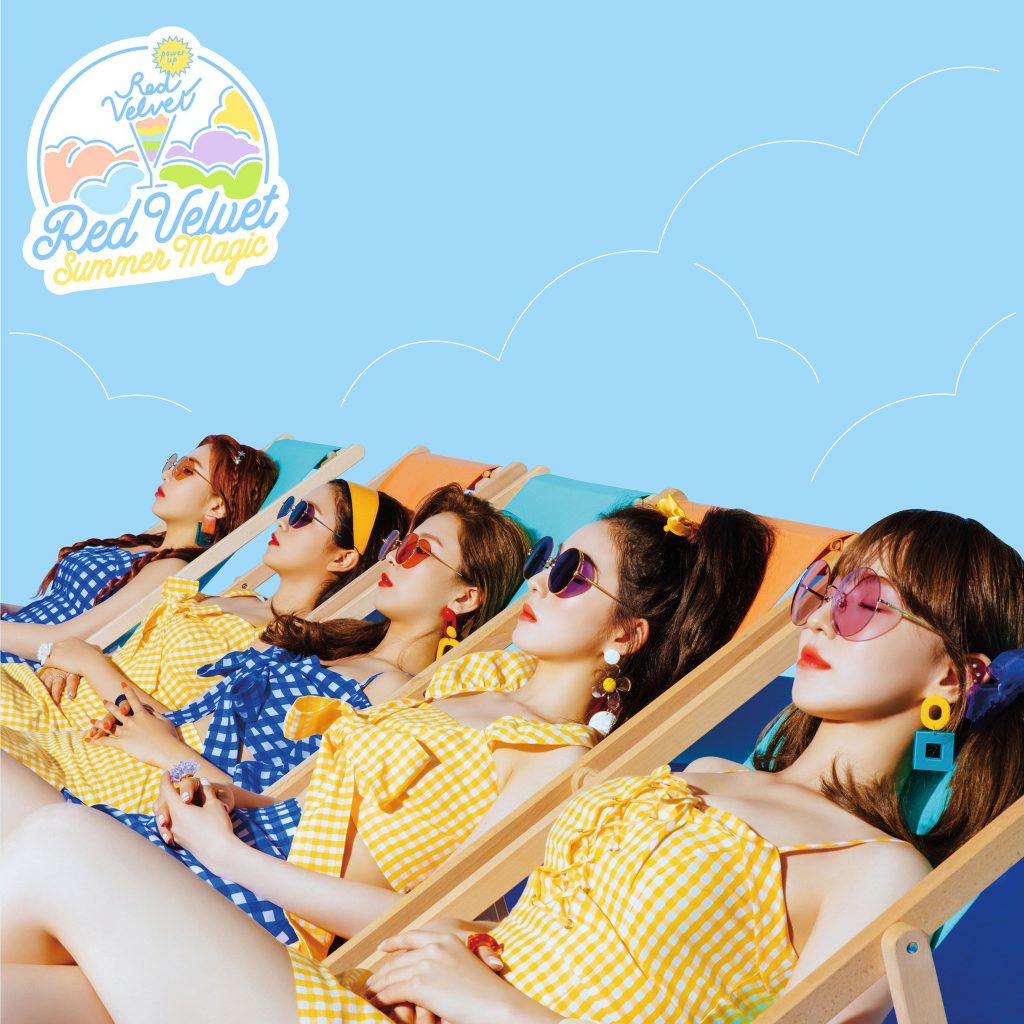 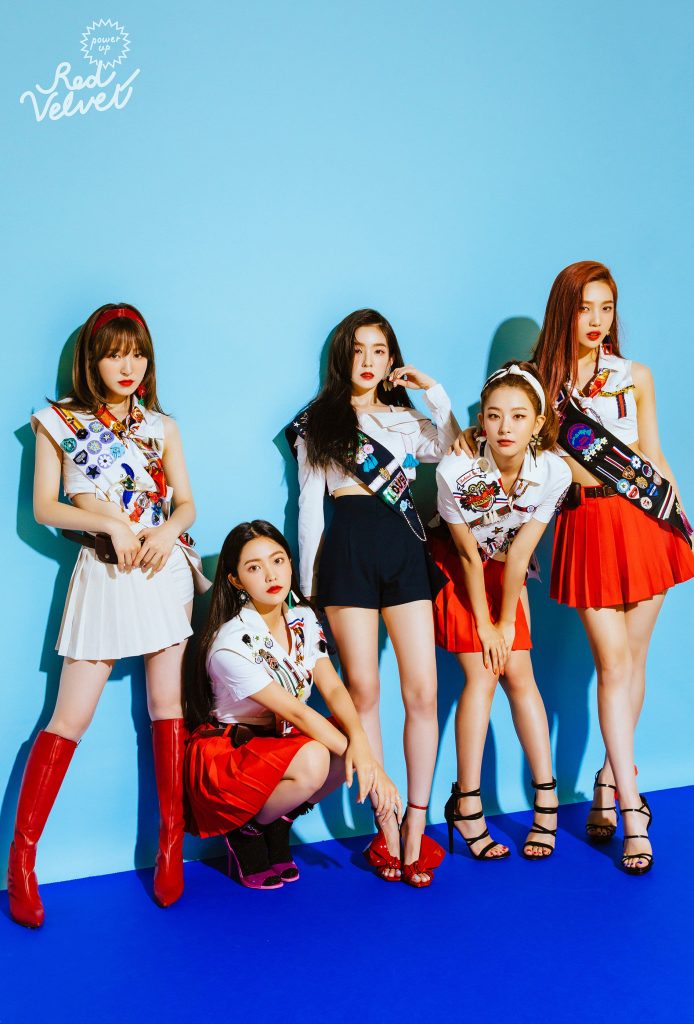 On top of that, they have revealed the menu board (comeback schedule). So, check that out below! 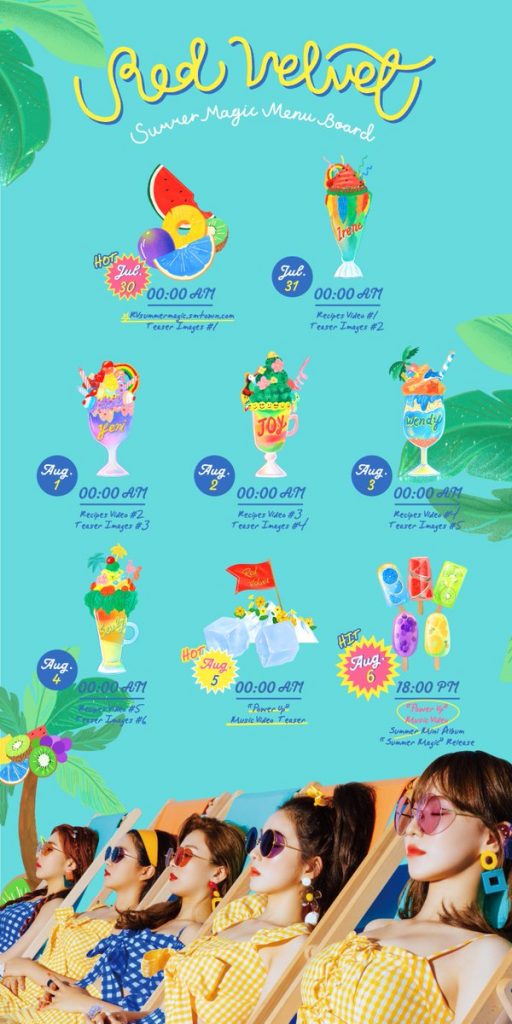 Furthermore, they revealed that this mini album will include the English version of ‘Bad Boy‘ and the title track, ‘Power Up‘. Meanwhile, Red Velvet is set to return on August 6th. What do you think of the first set of teasers? Let us know in the comments below!

Scroll for more
Tap
Stray Kids uniquely takes their group photos for latest ‘I am WHO’ teasers!
BTOB-BLUE has begun teasing for ‘When The Rain Falls’!
Scroll
Loading Comments...