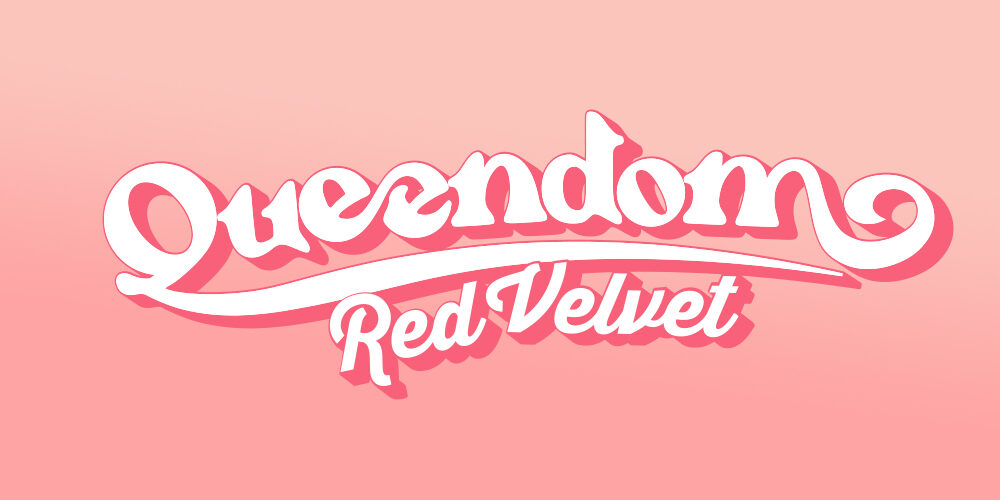 On August 2nd, big 3 girl group RED VELVET revealed the name of their latest release. The girls will be returning with their 6th mini album, ‘Queendom’, slated for an imminent August release date. The ‘Psycho’ singers have teased fans for the past week with teasers named, ‘Queens Archive’. Using the group’s extensive collection of B-sides as background music, they show each individual member’s experienced charms.

Fans have waited since the end of 2019 for the SM Entertainment group’s return. Main vocalist Wendy suffered a major injury falling off stage during the SBS Gayo Daejun at the end of that year, resulting in her being treated in hospital and having a long recovery throughout 2020. The concept switchers have since embarked on solo and unit projects notably the unit debut of members Irene and Seulgi with their 1st EP, ‘Monster’ with the same named title track, and follow-up tune, ‘Naughty’. This year, members Wendy and Joy both dropped their solo debut releases in April and June respectively.

With a confirmed name, the songstresses also dropped the logo on social media for their comeback. Check it out down below!

The logo consists of their signature letters of RV now written in a classier fancy stroke style. With the name of the mini album below, it is surrounded by a circle. Sparkling throughout the clip, the logo’s shape makes it looks like an expensive jewel. What this means for the concept of this return remains to be seen. Known for their dual red and velvet concepts; bright and poppy, and R&B slower tracks respectively, this creates further intrigue towards the music the quintet will release in the coming days.

The five-member act also confirmed the release will contain six new tracks. They will be holding an online fan meeting, “inteRView vol.7 : Queendom” on August 16th, 8PM KST to commemorate its release.

How do you feel about the news of their 2021 return? Let us know in the comments below!