On November 21st and 22nd, Red Velvet released their first image teasers and album cover for ‘Really Bad Boy‘. Check them out below! 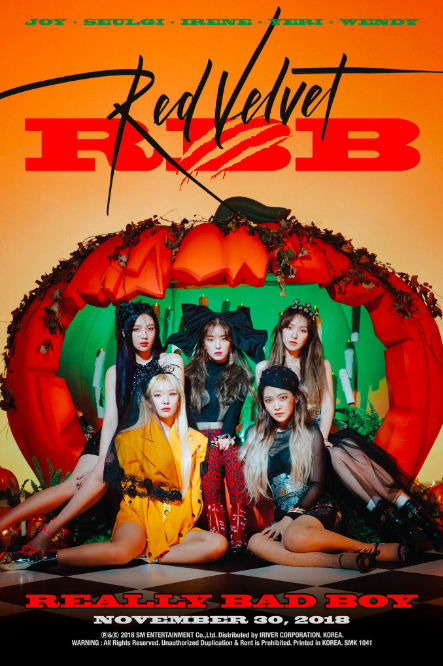 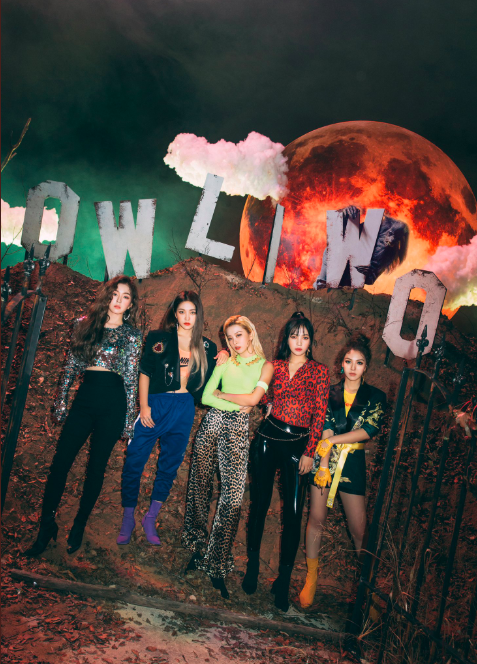 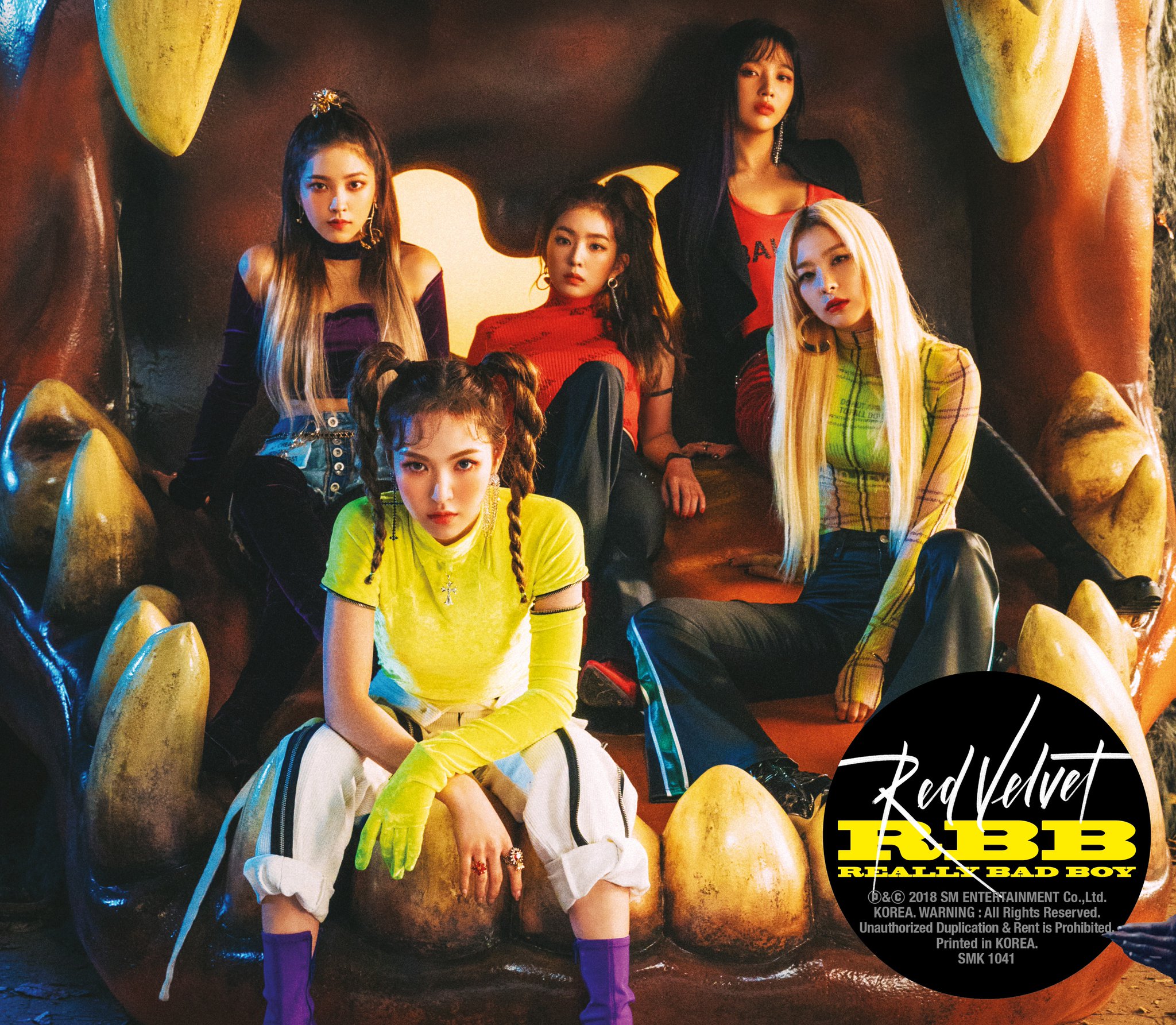 These image teasers look like something straight out of a Halloween-themed movie. The first teaser is reminiscent of a movie poster as it contains a release date, title and cast (members of the group). The members are sitting in front of a giant pumpkin. Even the colours of the images remind us of Halloween. In the second image teaser, they are going for a chic look. They are dressed in animal-printed and sparkly outfits. This retro look will make fans curious about what their comeback will be like. Meanwhile, the album cover has similar vibes as they sit inside the large mouth of an animal. They are literally sitting inside a mouth. Wendy is sitting on a row of teeth.

Red Velvet will make their comeback on November 30th with fifth mini album ‘RBB (Really Bad Boy)‘. It is highly possible that this is a continuation of their hit from the end of last year ‘Bad Boy‘. They are likely to show a cool concept in this comeback. Stay tuned!

What do you think of Red Velvet‘s first image teasers for ‘Really Bad Boy‘? Let us know in the comments below.

Scroll for more
Tap
Mamamoo’s Solar is conflicted in ‘Wind Flower’ teaser
SHINee’s Key is ready to have ‘One of Those Nights’ featuring Crush in MV teaser
Scroll
Loading Comments...