It is reported that Red Velvet will be making their return in August. 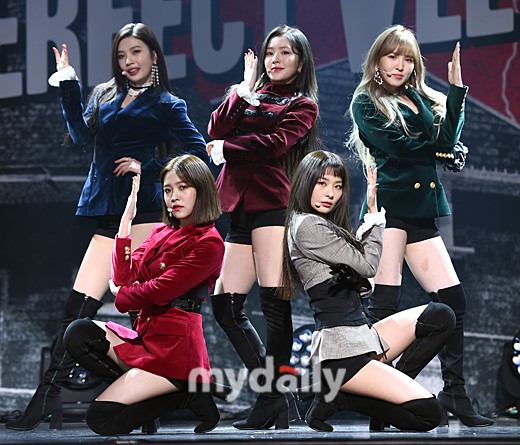 In particular, it was reported that they were filming their music video in Gyeonggi on July 19th. The filming took place outdoors. At this point, they are currently in the final stages of the album preparation. Other than that, there is no other information revealed. So, if this is true, this will mark their Korean comeback in seven months since ‘Bad Boy‘. They will also have their concert, ‘REDMARE‘ on August 4th and 5th!

Meanwhile, this will mean they are making their return with a summer bop! Are you excited? Let us know in the comments below!