Red Velvet continues to reveal more bright image teasers. However, this time most of their individual teasers showcase a more serious side of them. So, check it out below!

Some member is seen in the same background and scenery they were seen previously. While, some members are seen in new sceneries that work well with their outfits. In particular, even though it is serious, the colours contradict and so gives a bright look on them. It helps bring out the summer vibe! 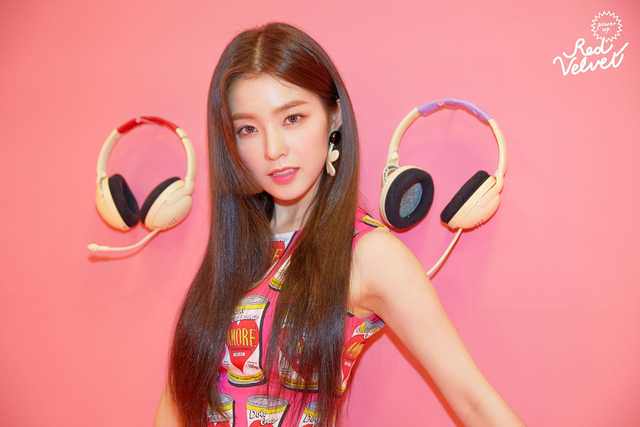 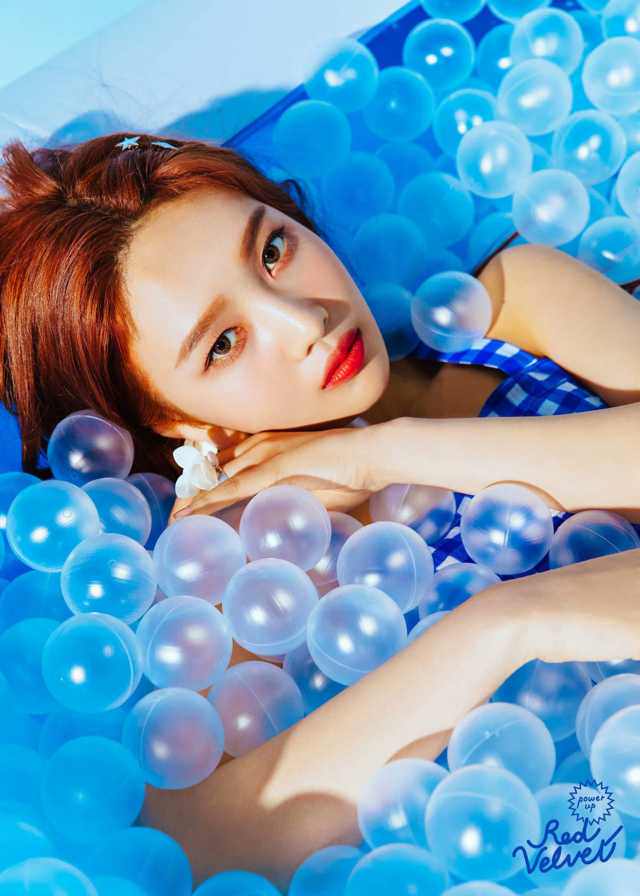 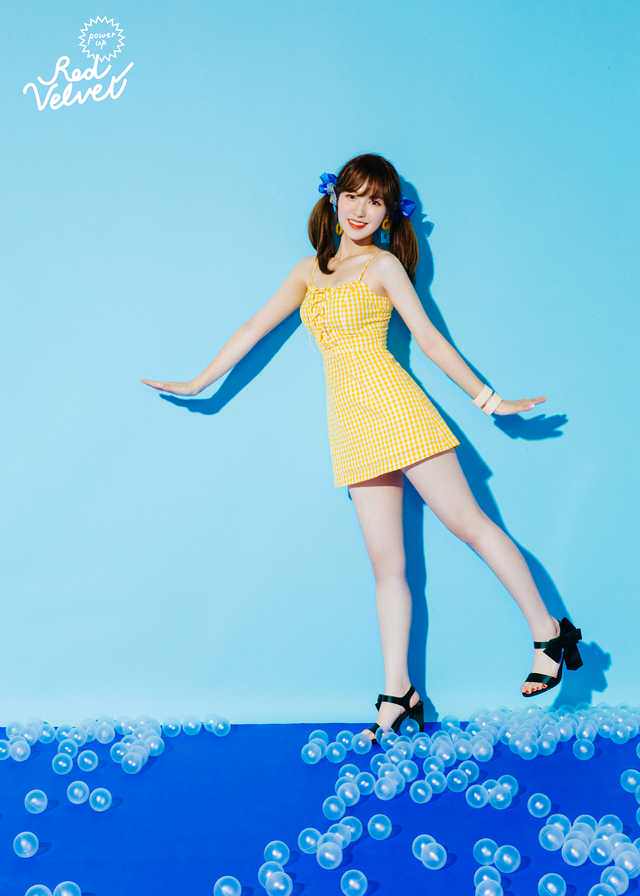 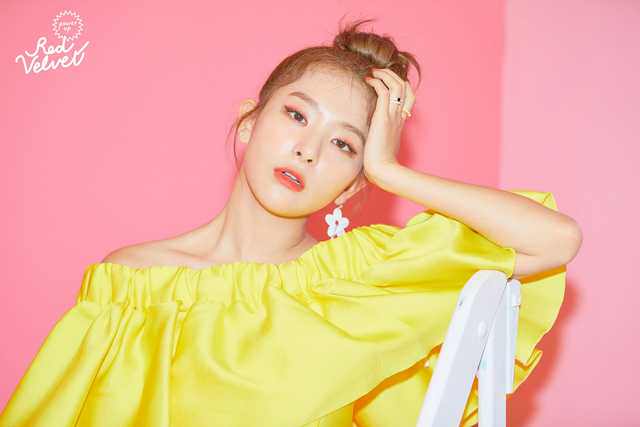 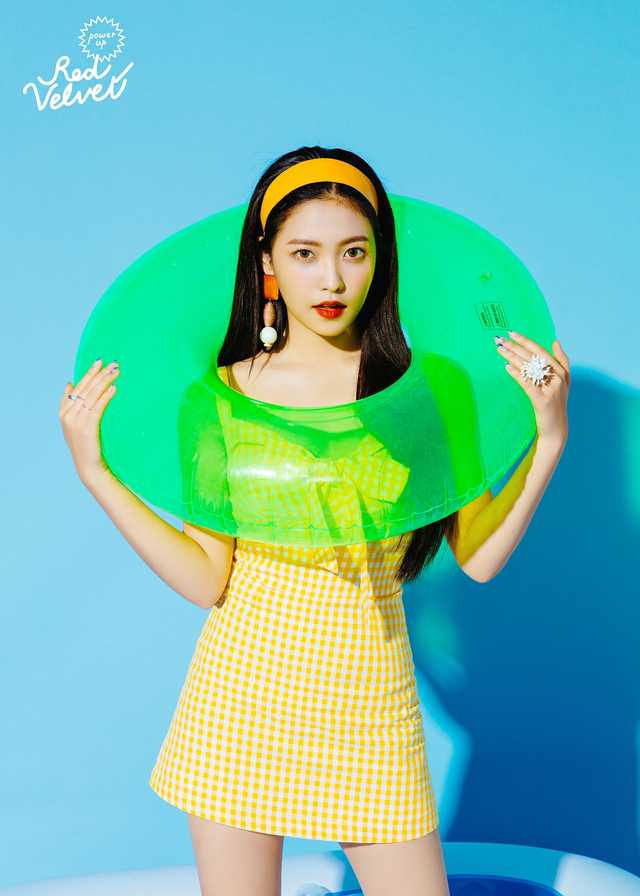 On top of that, they have also revealed Yeri’s video teaser. Like Irene, she too is acting cutely in front of the camera. She shows off her charms and smiles throughout the video!

Meanwhile, Red Velvet will make their hot return one August 6th. Are you excited? Let us know in the comments below!

Scroll for more
Tap
Brave Girls to drop new version of ‘Rollin’’
Stray Kids gives you a look into their tracks in ‘I am WHO’
Scroll
Loading Comments...