The release of Jason Derulo‘s track ‘Let’s Shut Up and Dance‘ featuring NCT 127 and Lay from EXO has been postponed to January 2019. The single and MV will be released. It was originally going to be released on November 16th, 2018. It is the first of four singles to be released in 2019. This will then culminate in a special four-song EP box set.

‘Let’s Shut Up and Dance‘ is a tribute to Michael Jackson. Michael Jackson was known for his iconic dancing, hence the title of the song. Previously, it had been announced that Justin Bieber was also going to feature on the track. However, it looks like this is not the case anymore.

Jason Derulo wrote the lyrics and composed the song. This is one of Lay‘s few collaborations with a Western artist this year, as he previously had a track with Alan Walker. 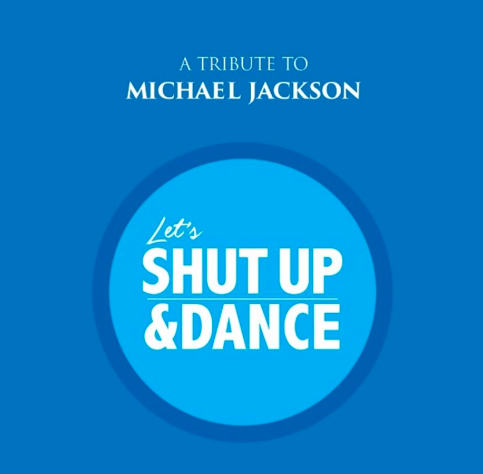 Furthermore, it looks like there will be a special concert and feature films in the future.

Are you looking forward to this star-studded collaboration? Let us know in the comments below!