Prague, Czech Republic, is going to host a long-awaited concert of Korean-American violinist Sarah Chang and Asian Youth Orchestra (AYO orchestra). Sarah Chang is one of the world’s most renowned violinists. She got accepted to New York’s Juilliard School at the age of six and two years later she debuted with the New York Philharmonic directed by the famous Zubin Mehta. “She is the most incredible, perfect and ideal violinist I have ever heard playing,” said the conductor. 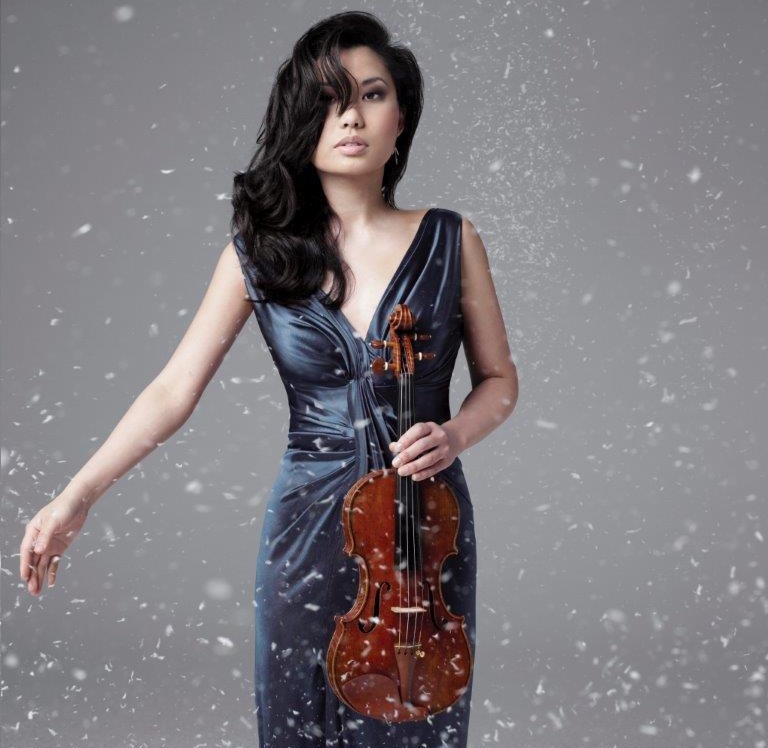 Since her debut at the age of eight, Ms. Chang has performed with the greatest orchestras and conductors all around the world. In 2006 she was honored as one of the 20 Top Women in Newsweek Magazine’s issue ‘Women and Leadership, 20 Powerful Women Take Charge‘. In 2008, the World Economic Forum (WEF) honored her as Young Global Leader for her achievements, potential and commitment to society. Yale University also dedicated a chair in Ms. Chang’s name in Sprague Hall and Harvard University gave her the ‘Distinguished Leadership in the Arts Award’.

“Her gifts are at a level so removed from the rest of us that all we can do is feel the appropriate awe and then wonder on the mysteries of nature.  The ancients would certainly have had Ms. Chang emerging fully formed from some Botticellian scallop shell,”  wrote The New York Times about this incredible violinist.

The members of the Asian Youth Orchestra (AYO) are the finest young musicians in mainland China, Hong Kong, Taiwan, Indonesia, Japan, Korea, Macau, Malaysia, the Philippines, Singapore, Thailand and Vietnam. The members of this orchestra were chosen through a very competitive auditions. The orchestra travels the world with the most renowned conductors and soloists.

The concert of Sarah Chang and AYO orchestra will happen in Prague on 2nd of September in Municipal Hall’s Smetanova Hall.  The program will include Richard Strauss‘s  ‘Don Juan‘, Jean Sibelius‘s ‘Violin concerto D minor‘ and Ludwig van Beethoven´s ‘Symphony no. 7‘. So, be sure to get your tickets to see this wonderful event.