The three lead actors in tvN‘s upcoming drama ‘Revolutionary Love’ have asked fans to make time to tune in and watch the drama.

Super Junior’s Siwon, Kang So Ra and Gong Myung have filmed an interesting teaser asking fans to free up their Saturdays and Sundays to watch the new drama.

In the teaser, the three actors are seen at different locations, a grocery store, a horse stable and at home when they turn to the camera and tell us that no matter what you’re doing or who you are, you can find time on Saturday and Sunday nights to tune in.

tvN have also released some still cuts of Siwon in his character of Byun Hyuk a third generation chaebol who is stripped of his wealth, is unemployed and has no goals in life except for living in the moment. 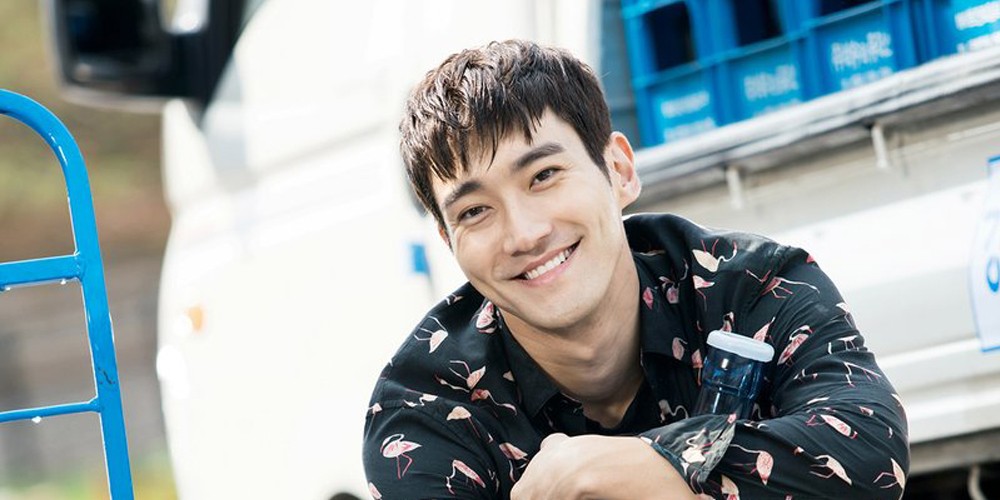 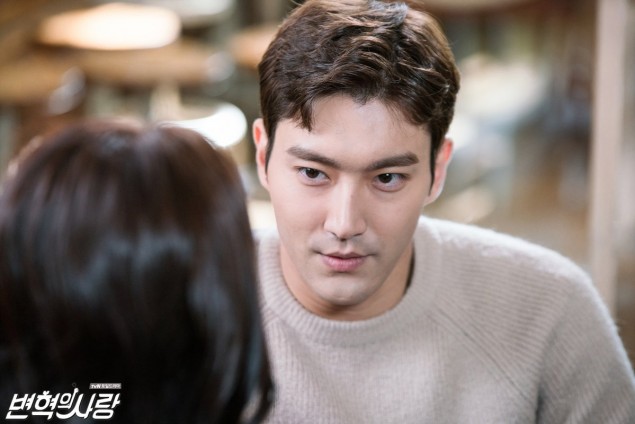 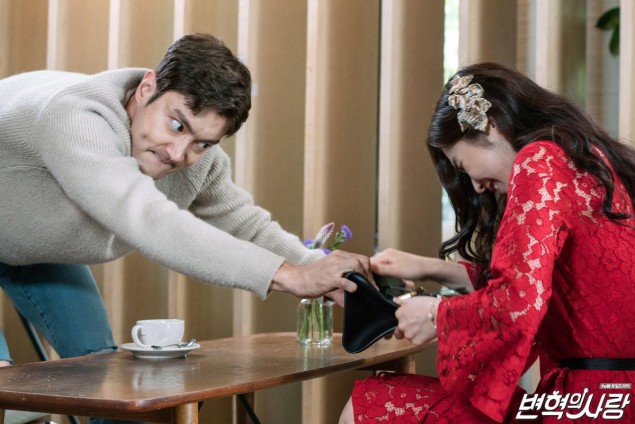 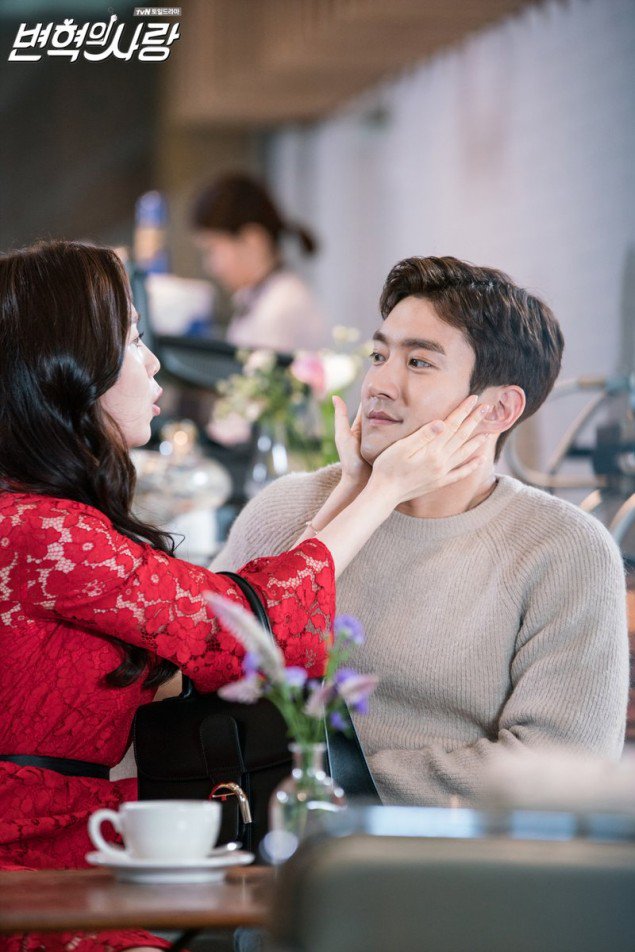 ‘Revolutionary Love’ will commence airing from October 14 on Saturdays and Sundays from 9pm KST.

What do you think of the unique teaser for the new drama?  Do you like the sound of Siwon‘s character?  Let us know in the comments below.