Roh Ji Hoon teases for his return with image teasers!

Roh Ji Hoon teases for his return with image teasers!

Yes, that is right! After two years, it appears that Roh Ji Hoon is finally coming back! So, check out the teasers below! 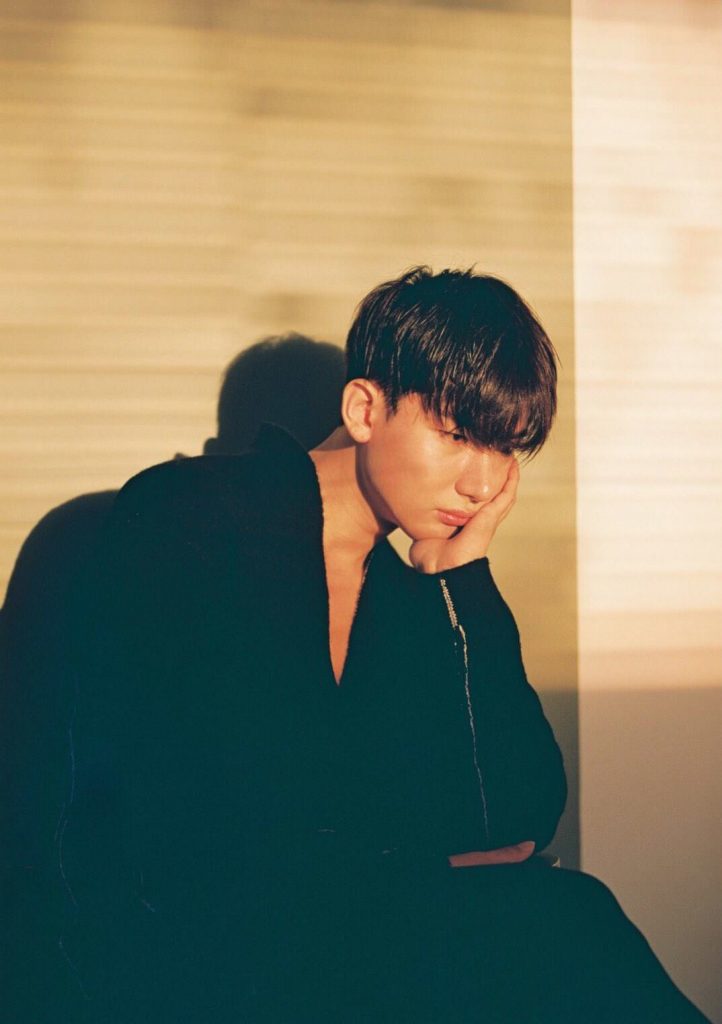 We get to see images of him in the natural light. He looks quite gloomy, showing the coldness of winter. The lighting contrasts with this kind of feeling. It leaves fans excited to see what else he will drop. So, far he has dropped his D-?? and D-6 images. 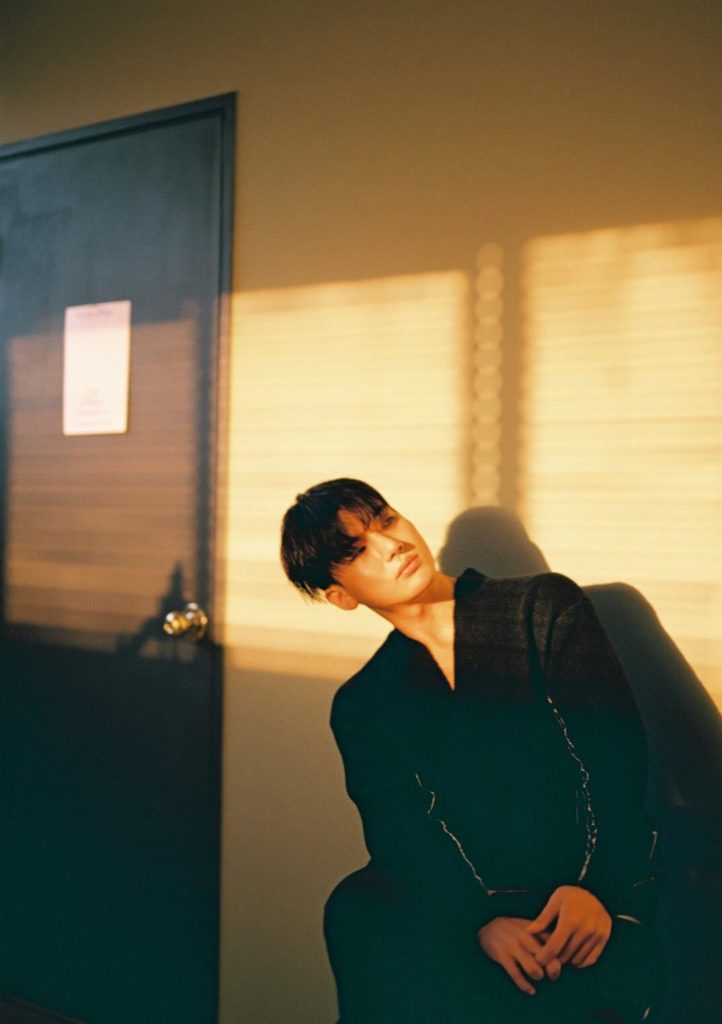 He has also revealed his D-4 image. Unlike the other two, it has a more nature and actual image of him. The caption that goes with the image says doing an outside shooting with a cold weather. It surely leaves fans curious as to what this outside shooting is for. Maybe it is for his music video? Well, stick around to find out more!

Meanwhile, Roh Ji Hoon will make his return on December 17th! Are you excited? Let us know in the comments below!