Roh Taehyun is ready to celebrate his ‘biRTHday’ in new teasers

Roh Taehyun is ready to celebrate his ‘biRTHday’ in new teasers

Roh Taehyun from HOTSHOT is gearing up for his solo debut with ‘biRTHday‘. He has released teasers for it. Check them out below! 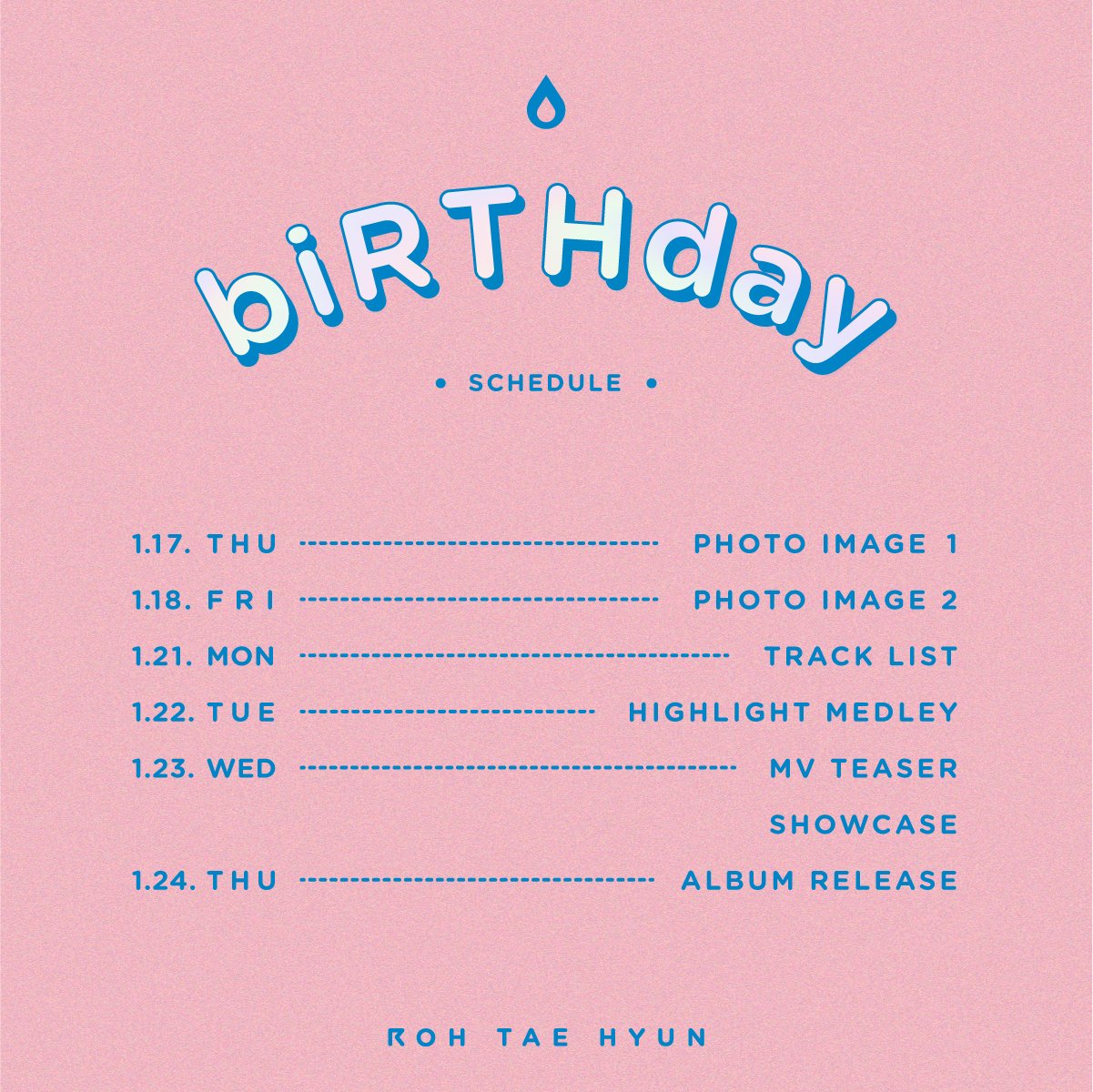 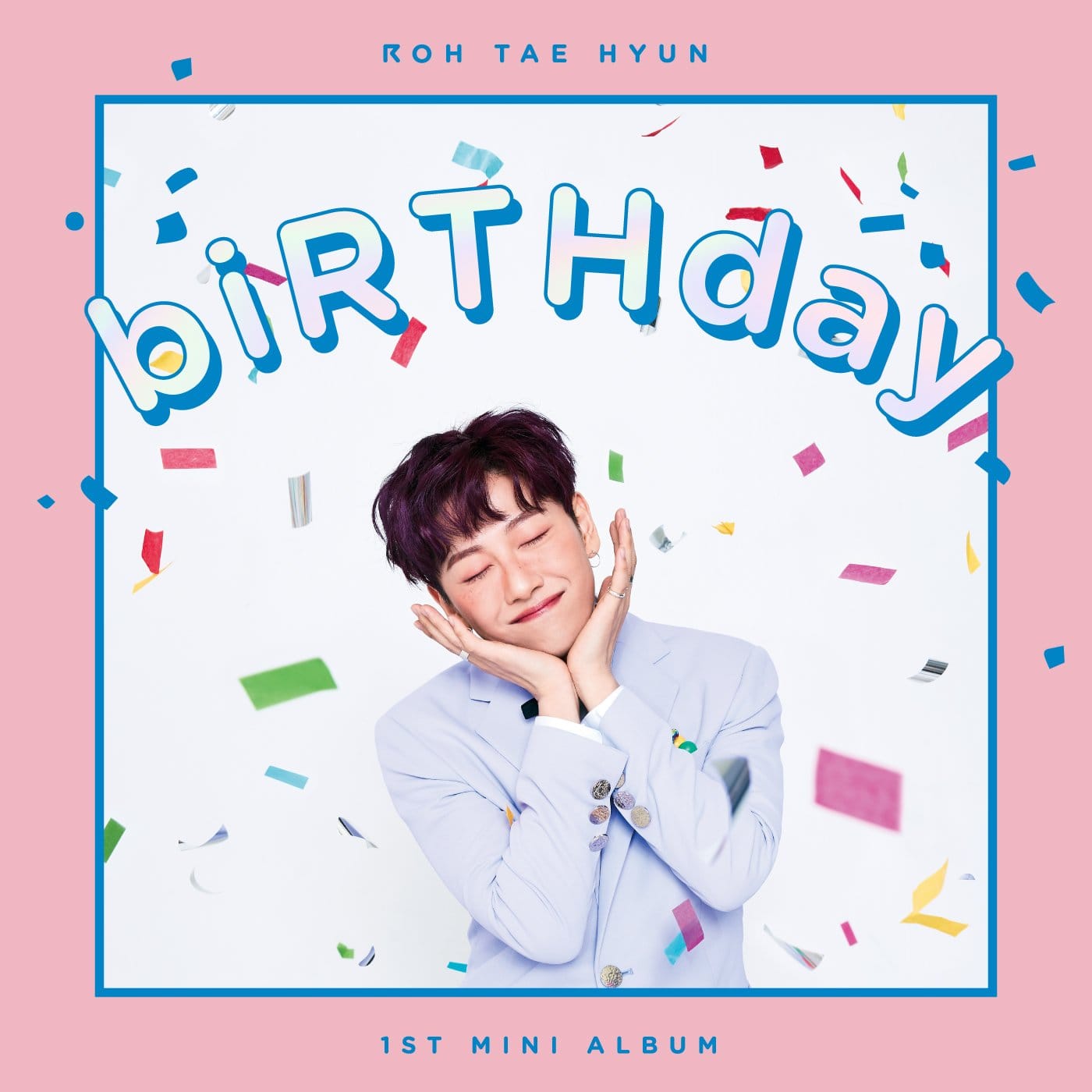 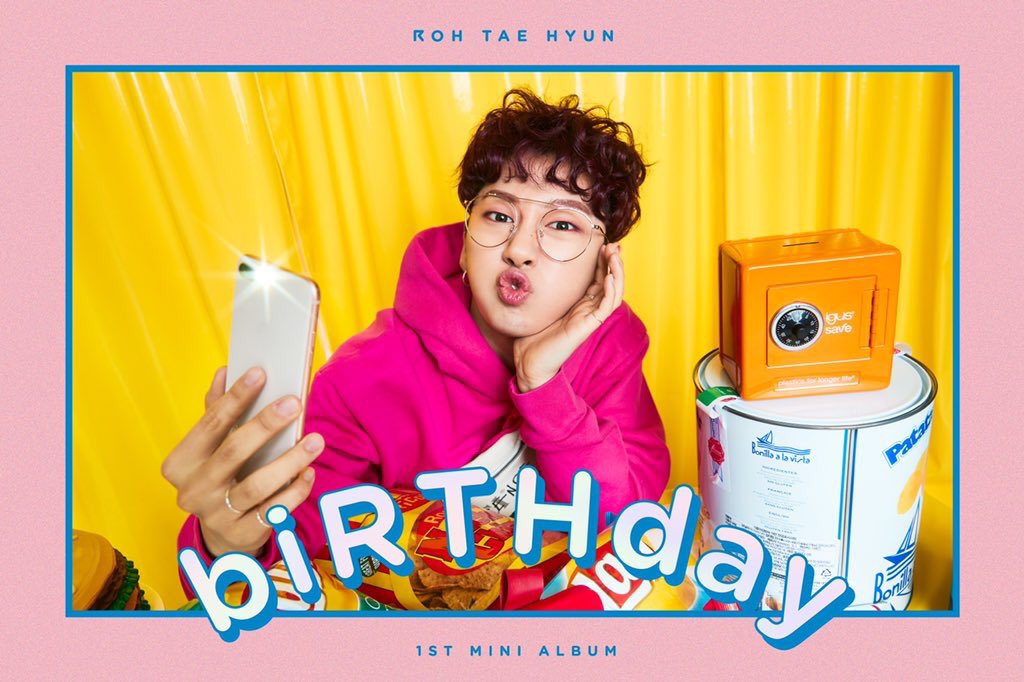 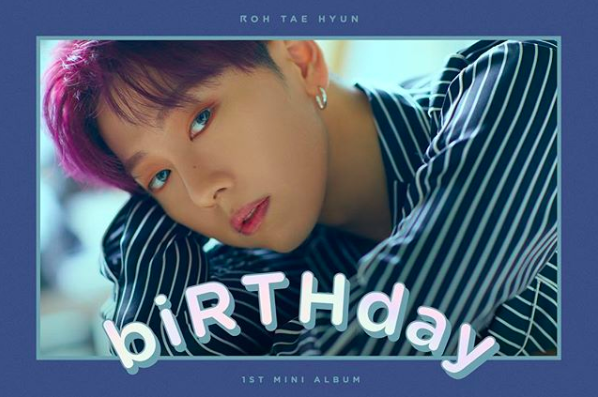 The majority of the teaser images look quite happy. This indicates that his solo debut will probably be an upbeat song that showcases his playful side. However, the latest teaser image shows a darker side of him as he gazes seriously at the camera.

Roh Taehyun will be making his solo debut on January 24th with ‘biRTHday‘. As you can see, the “RTH” is capitalised as they are the initials of his full name. Taehyun appeared on the second season of ‘Produce 101’ in 2017. He was a member of JBJ before joining his original group HOTSHOT again. Stay tuned for his highly anticipated solo debut!

What do you think about Roh Taehyun‘s teasers for his solo debut? Let us know in the comments below.