Rookie group MOMOLAND warmly welcomes their newest member! The newest addition to the team, Daisy will now make MOMOLAND an 8- membered group. Daisy is a former JYP trainee and will be rapping for the group. She also participated in Mnet’s survival show, ‘Finding Momoland’, which was the show that formed the girl group.  Even after her elimination on the show, she is debuting with the group. What a twist of luck! 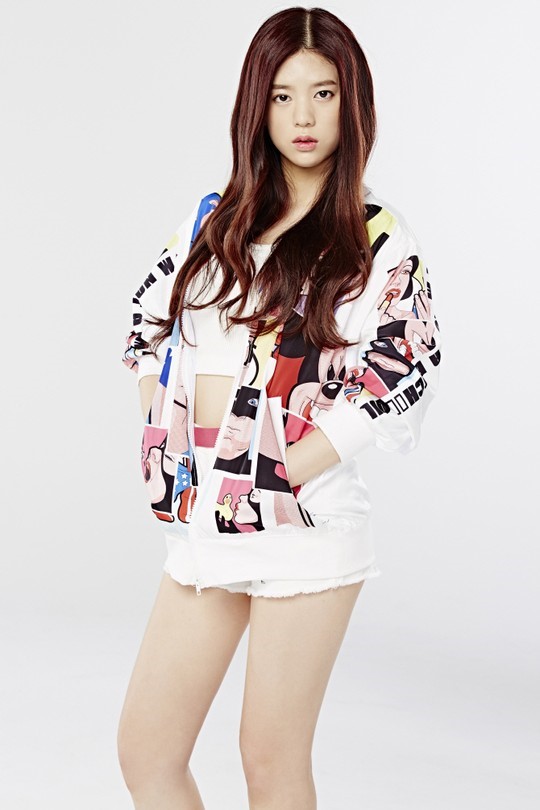 MOMOLAND made their debut last November with ‘JJan! Koong! Kwang!'(짠쿵쾅). Currently, they have plans to make a comeback in April. We wish them the best as they prepare for their comeback!

Stay tuned with Officially KMUSIC as we bring you the latest in news in Korean entertainment.