MYTEEN is ready to debut in 2017! Music Works is finally going to debut their first boy group, MYTEEN! The boys have individually done activities that surely brought hype to their debut! 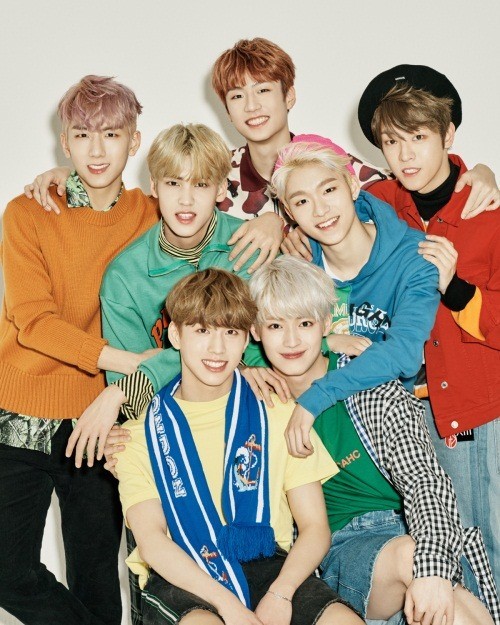 The group consists of seven members including Song Yuvin, Shin Junseob, Hanseul, Chunjin, Xiheon, Lee Taevin and Eunsu. Most of the members have shown their musical talents and fans are quite excited to see what they will showcase! Song Yuvin had released some music as a solo artist and also made it to the top four of ‘Superstar K6‘. Meanwhile, Lee Taevin was already an advertising model. Shin Junseob had performed on music show stages! Xiheon had sang with Baek Ji Young at her ‘Tipsy Live‘. While, Eunsu was a guest rapper at Baek Ji Young‘s ‘My Ear’s Candy‘ on various stage! How amazing are these members?

Meanwhile, MYTEEN had aired their own reality show, ‘MYTEEN GO‘. The boys had also had fanmeets in Korea and Hong Kong! It will be interesting to see what the boys will showcase for their debut! The boys will officially make their debut on July 26th! Are you hype for MYTEEN‘s debut? Let us know in the comments below!