Pro C, or Problem Child, made their partial debut back in November of 2013 with “Bad Memory“. After their very interesting debut it was reveled that the two rappers, Moos and Buffy, featured in the song were actually only the rap unit of a larger boy group set to debut in early 2014.

Excitement is high for this first boy group from J.Tune Entertainment since the creation of popular group MBLAQ over 8 years ago. J.Tune has kept fans guessing from the start with everything concerning this group, including the faces of Moos and Buffy. In the debut track, due to the use of some cleaver filming and lighting, we do not once see the faces of the two rappers. It was only recently that J.Tune finally uploaded pictures of the boys onto their Facebook page .

Now a new teaser has been uploaded onto J.Tune’s official YouTube channel for a new song, “The Side That Loves More Hurts” featuring the amazing vocals of Ailee. The full music video is scheduled to be released on February 5.

Yet again the teaser is full of shadows and interesting editing and the accompanying music gives the whole thing a slightly dark and ominous feeling. Ailee delivers the line at the end of the teaser and has no trouble conveying a truly mournful feeling with just those few words.

Here are the photo’s of Moos and Buffy and make sure to check out the music teaser for the “The Side That Loves More Hurts” while we wait for the full music video. 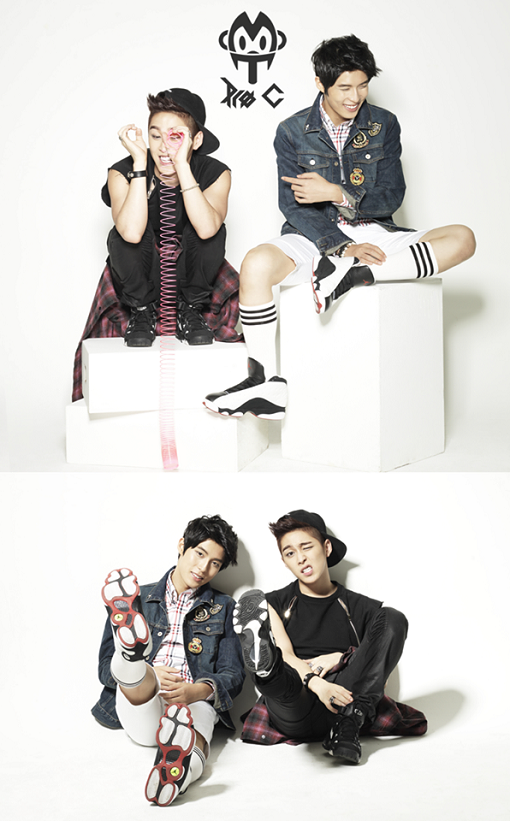 Pro C – The Side That Loves More Hurts