Royal Pirates has dropped the first audio preview for their upcoming farewell album. This will mark their fourth EP which is called ‘Hasta La Vista‘. In this audio preview, it reveals three tracks, so check it out below! 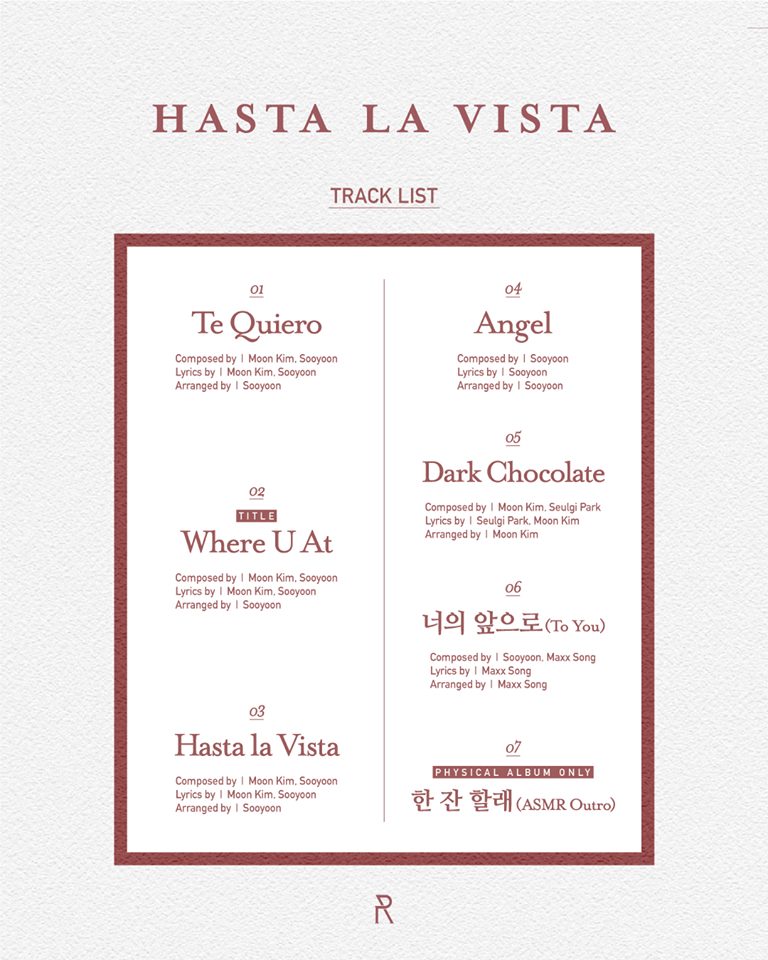 The boys have also released the tracklist for this album. There is a total of seven tracks including the title track, ‘Where U At’, ‘Te Quiero‘, ‘Hasta La Vista‘, ‘Angel‘, ‘Dark Chocolate‘, ‘To You‘ and only in the physical album is ‘ASMR Outro‘. This album will mark their final one for a while. This is because of James‘ departure from the group and Sooyoon heading to military enlistment.

However, James is featured in several of the tracks so don’t worry! The track, ‘Hasta La Vista‘, has a happy vibe that allows fans to groove to. It is the kind of colour that shows of who Royal Pirates are. On top of that, their vocals are on point and sound so beautifully against the beat. The next track is the title track. It is so synth, where the beats aren’t as distinct. It allows fans to solely focus on their vocals. Their voices are so sweet and it makes fans’ heart ache a bit.

The final track to be revealed is ‘Te Quiero‘. This track has a unique beat where the constant beat allows people to easily to relax to. On top of that, their voices are so soothing to listen to and runs so smoothly against the beat.

This album will definitely one that people should pay attention! It is filled with amazing songs that everyone can enjoy. Meanwhile, Royal Pirates will be holding their farewell concerts in Korea and Japan. On top of that, they will drop this album on September 26th! What track do you like so far? Let us know in the comments below!

Scroll for more
Tap
A star-studded teaser for ‘The Unit’ has dropped!
SECHSKIES looks charming in latest ‘Another Light’ images teasers!
Scroll