After the sudden news of the departure of James from the band Royal Pirates, the two remaining members issued statements on the future of the band. Singer Moon and drummer Sooyoon took to their fan cafe to let fans know their thoughts. Of course, they had nothing but love for both James and all he has given to the band. Their heartfelt messages were written in both English and Korean. 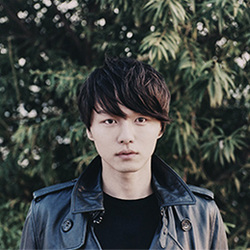 “Hello beloved fans! This is Moon from RP.

First of all, I want to thank you guys all for showing love and support through all these years. After coming to our homeland for our activities, we faced many hardships and obstacles, but looking back now, every moment was a blessing.

However, we faced the toughest challenge after James’ freak accident. It broke our hearts because through all the years as bandmates, we became best friends and brothers to each other. And it was a pain seeing a brother go through something so unfair and devastating. James is planning to go back to the States to focus on his recovery and I respect and support his decision because I know it wasn’t an easy one to make. My heart and my prayers are with him. I will miss James just as much as you guys will, and it burdens my heart to see you guys let down. But we will get through this together.

Sooyoon and I will continue to make music and try our best in James’ stead, so please keep supporting us as we do. It means the world to us. Also let’s all pray and wait for James’ recovery and return. I hope we can tell you guys good news next time, and until then we will be making music as we always do. It is said that “What doesn’t kill you makes you stronger.” and we will come back stronger.

Thanks you guys for being not just fans but friends to us.

Sooyoon continued the sweet message to both James and RP fans: 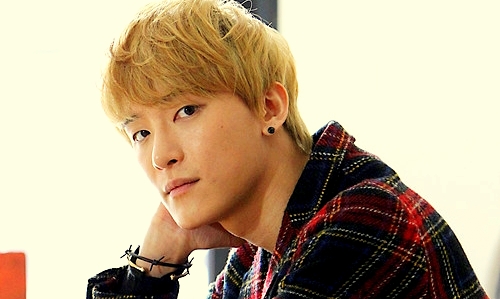 I wanna let you guys know that I miss you guys very much.

I’m sure that some of you guys might have been a little shocked to hear about James’ decision, but I’m also sure that you guys could understand where he’s coming from, especially because you guys were the ones that always supported him and stayed by his side.

After watching him suffer from his injuries as his roommate, I thought that the most important thing for James to do is to focus on his health. We all enjoy watching James performing passionately on the stage, but I know that what we’d rather want to see is James being healthy & happy.

Let’s keep praying for James’ health and his recovery.

Also, Moon and I will keep on making good genuine music to share the love that you guys have been giving us for so long. Thank you guys so much for always staying by our sides.

We love you all.

Officially KMUSIC will still continue to update everyone regarding Royal Pirates and James. Please continue to send James and the band lots of love, and lets hope for a speedy recovery.