In light of the rumor about the name of EXO’s new comeback song, it’s title has begun trending on popular sites like Twitter and Tumblr. 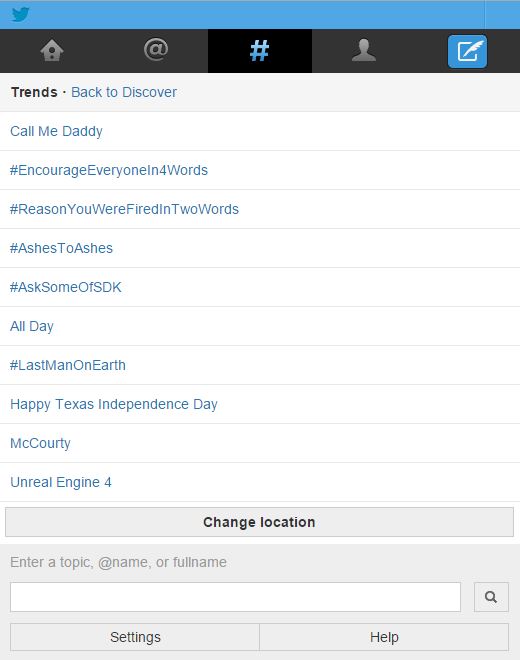 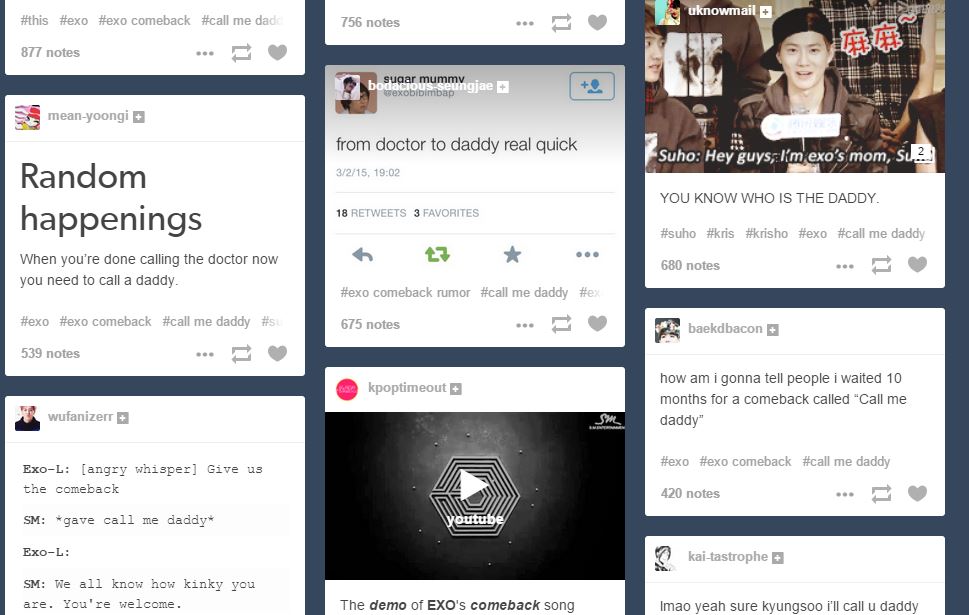 After an information leak pertaining to EXO’s incoming comeback, EXO-L‘s everywhere have taken to the internet to express their feelings towards the alleged name. Knowing SM, the song name will be changed before being released.

What are your feelings towards the rumor? Stay tuned with Officially Kmusic for more coverage!