‘Runaway’ with Eric Nam in his new concept photos!

‘Runaway’ with Eric Nam in his new concept photos! 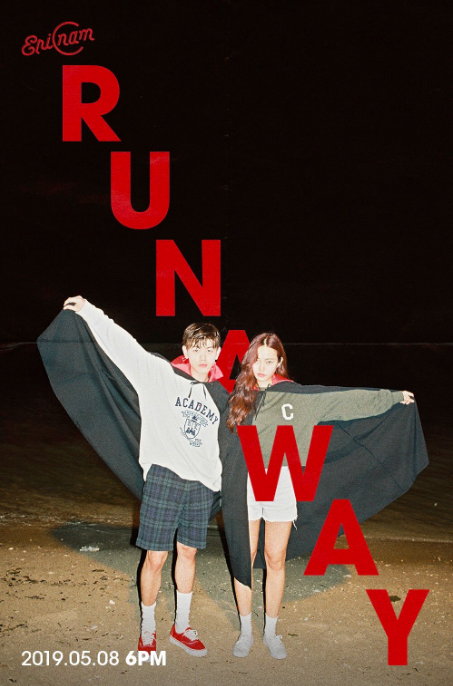 In the image teaser, Eric is standing with a woman on the beach. They’re both dressed for comfort as they hold up their capes, posing for the camera. From the photo we can gather that the track will be titled ‘RUNAWAY’ and is set to drop on the 8th of May, 6 PM KST. In the second image teaser, Eric stands with the same woman. This time, they are cloaked in black hoodies.

What are you hoping to hear from Eric this time around? Let us know in the comments below!