“Running Man” has revealed still cuts as well as details about the new episode airing this weekend!

The guests during the recent filming are HyunA, Hwang Jung Min, and Park Sung Woong. They teamed up with the cast members to form groups, “actor team” vs. “singer team”. Each group has a spy to the other team. The spy has to get information from the team to be a winner.

The weather was freezing and rainy but all of the members participated actively in the entire episode. Although they had to wait in the cold weather, everyone kept up their smiles and brightened the mood in the set.

This episode will be shown on the 10th. 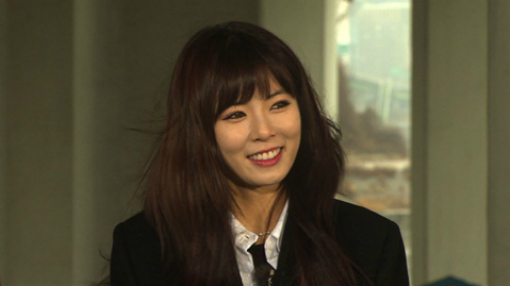 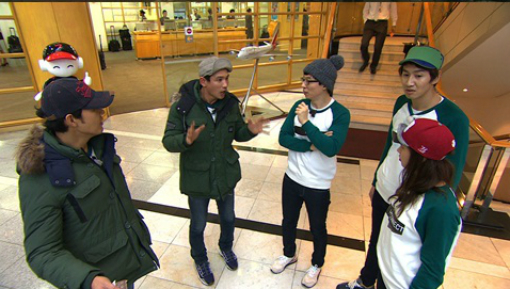