Running Man has been aired since 2017, meaning that this variety show will reach its seventh year this year! This will mean that the members have been together and known each inside and out for seven years! Hence, it is obvious that there will be many touching moments that will move anyone’s heart! Officially Kmusic has chosen the best sad and touching moments in Running Man’s history! Check it out below!

This paragraph is reflecting on when Song Joongki and Gary had left Running Man. Song Joongki was the first to leave in episode 41 where he decided to focus solely on his acting career. Even though it had been only 41 episodes together with the crew, many members were moved to tears and were sad at this fact. They have been so close to Joongki that it was difficult to accept this fact.

The other member who had recently left Running Man was Gary. This was episode 324 called “Running Man Who Can’t Break Up, Gary Who Can’t Leave” where the Running Man crew participated in 77,000KM theme. Gary has decided to leave to pursue more into his music career. Thus, this episode was focused more on Gary and their last goodbyes. Throughout this episode, it was filled with laughter and amazing moments when the Running Man crew had to “steal” an item from Gary’s house. What was so special about this stealing mission was that once all Running Man crew left, the area where they stole the item was where the present they left behind for Gary. Each present had its own touching meaning from each member and anyone who was watching was definitely moved to tears.

After Gary’s departure from Running Man, the producers incorporate a new idea of having a special week for each member. In particular for Song Ji Hyo‘s week, there was a camp fire moment. This is the part where they did a “I’m Sorry, thank you and I Love You” session. Each member had their funny moments with many sweet parts that viewers remember over the seven years. However, for this episode, we were able to hear some of their concerns that they had over the years and how they coped with it. It was a part where viewers can really see that the members had suffered a lot over the years yet they still manage to keep a smile on their faces.

Similar to episode 333, they also had a moment that was quite touching. This episode started with apologizing to guests who had a hard time on Running Man. However, the part that was quite touching to watch was the second part of this episode. It was where all members are altogether then separates into rooms where each confesses to the other how they felt. There were many things that viewers don’t see behind their facade and this episode gave viewers the chance to hear their thoughts. They all had their concerns and each member listened to the other, nodding and at times understanding or crying. The apologies they had to one another was one of the most heart-felt moment in Running Man history. 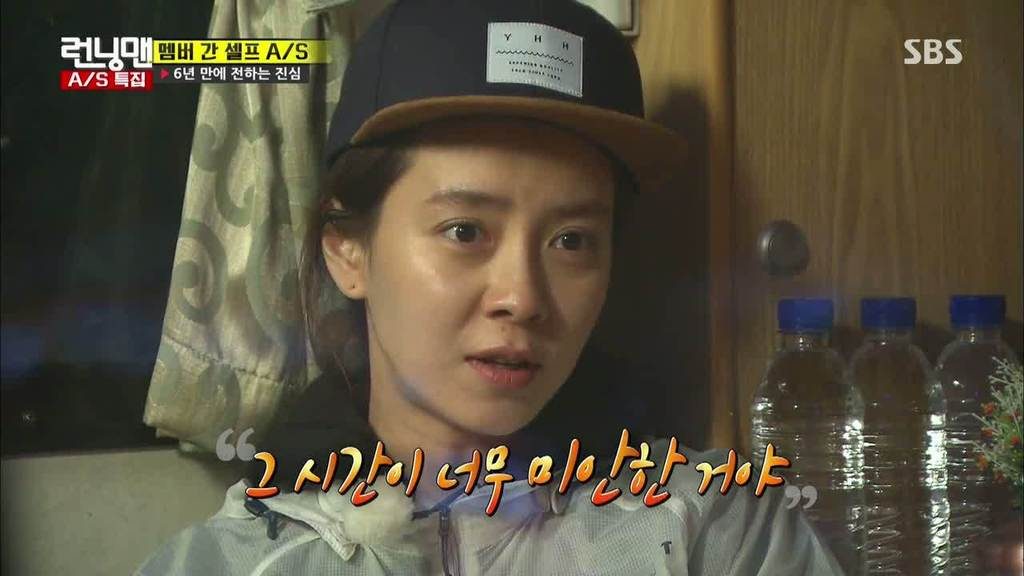 It is always a highlight when the episode only has the Running Man crew. This episode is one of the highlights where fans get to see how well the members work with one another. There was a huge challenge in this episode: it was building two boats using just cardboard and tape. They had to ride the boat cross the river in thirty minutes. What was so touching about this moment is that one of the boat had capsized yet the team still marches on and tries to get to the other side. The intensity of this moment is huge and everyone at that moment can feel emotions building up and when the moments finally get to the other side, tears of relief and happiness are running down not only the members but the viewers. It goes to show that nothing can replace the years of teamwork of this Running Man crew and their love for each other! 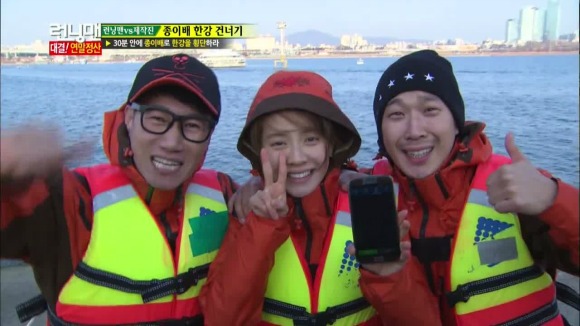 This episode is all about Consensus. As mentioned, any episode where the Running Man has no guests are the best touching moments of Running Man. This episode is one of them. In particular, towards the end, where some had suspected Yoo Jae Suk of being a spy. However, he proves his innocence by being the representative of the team. At the end, they had to guess how many jumps Yoo Jae Suk will do. He did seven jumps, which is iconic since it represents the seven members and thus proves that Running Man is ‘One’ and is a family! It is this moment where the love can be felt between every member! 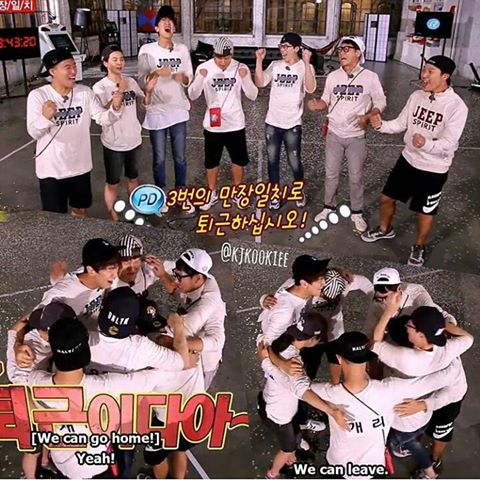 This is the episode where Gary is stuck in the box and the members had to find him around Seoul. Even though this episode had some betrayal where the members only save Gary for the box of diamond. However, the escape route for Gary is a special moment. The code to escape was “7-0-1-2”. What is so special about this number is the way you say it in Korean. It sounds like Seven members forever. Thus, implying the seven member are always going to be together forever! 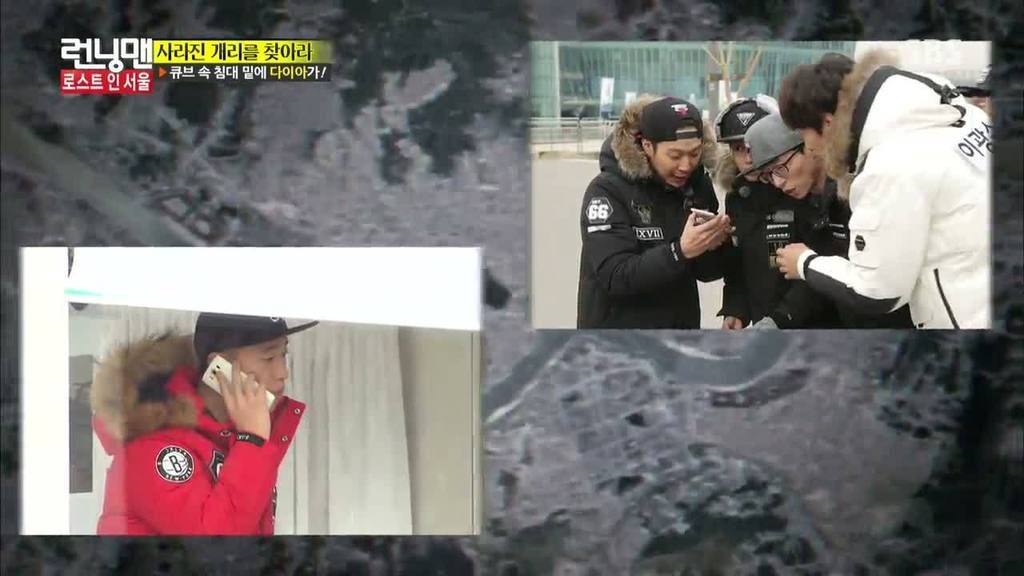 This sums up the best sad and touching episodes in Running Man! Do you agree with the choices? Do you have any other episodes you thought that were quite touching in Running Man? Let us know in the comments below!