S.I.S are turning on the charm in their ‘I’ve Got a Feeling‘ teaser!

S.I.S only need 30 short seconds to grab your attention in the teaser for their debut music video ‘I’ve Got a Feeling‘! Get a sneak peek at the MV below!

This teaser shows the six members of S.I.S running into Kwon Hyunbin, but, otherwise, does not give much of the story line of the music video away. The music sounds very bright and upbeat, which is matched by the youthful, sunny expressions of the girls themselves. As suggested by their “little sisters” concept, the snippets of choreography seen in the teaser are enthusiastic and loaded with cuteness! 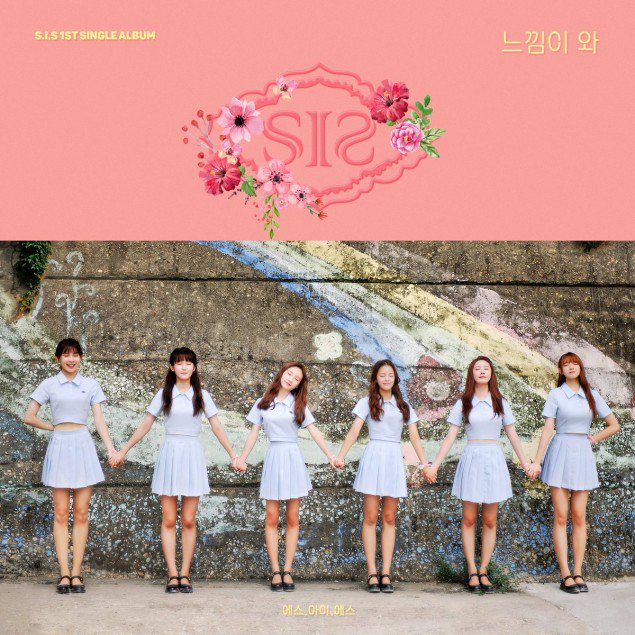 The girls have also dropped their album cover. It shows off their girls’ feminine side, with a sweet touch to it.

According to the group’s promotion schedule, fans of S.I.S still have a lot of teasers to look forward to ahead of their official debut next week! ‘I’ve Got a Feeling‘ will be released at noon KST on August 25th.

Follow Officially Kmusic for all the latest KPop news!

Scroll for more
Tap
PRISTIN drops the tracklist for ‘SCHXXL OUT’
PRISTIN drops MV Pre Teaser for ‘We Like’
Scroll
Loading Comments...