Samuel is drop-dead handsome in ‘ONE’ teaser images

Samuel is drop-dead handsome in ‘ONE’ teaser images

Brave Entertainment‘s very own prodigy, Samuel, is coming back with his second mini album ‘ONE‘ only four months after the release of his full album ‘Eye Candy‘.

‘ONE‘ will be released on the 28th of March. And with the date looming just around the corner, Samuel has gifted fans with two sets of teasers.

For the teaser images, Samuel has brought out his fierce and charismatic side, posing in primarily black outfits. He also has decided to sport a sleeked back undercut for this comeback, which accentuates his newfound manly look.

The photos have been shot cleverly and artistically. The plain set in ensure the viewer’s attention will be solely on Samuel. His sharp features are also emphasized by the black and white filter used in the majority of the teasers.

Samuel himself is quite professional in posing for the camera. It is no exaggeration to say that his aura and visual appeal could rival that of a full-time model.

It seems that unlike the lighthearted and boyish image Samuel previously portrayed, he is going for a more mature concept with this album. You will know once you see the teaser images.

Check out Samuel’s Teaser Images Below! 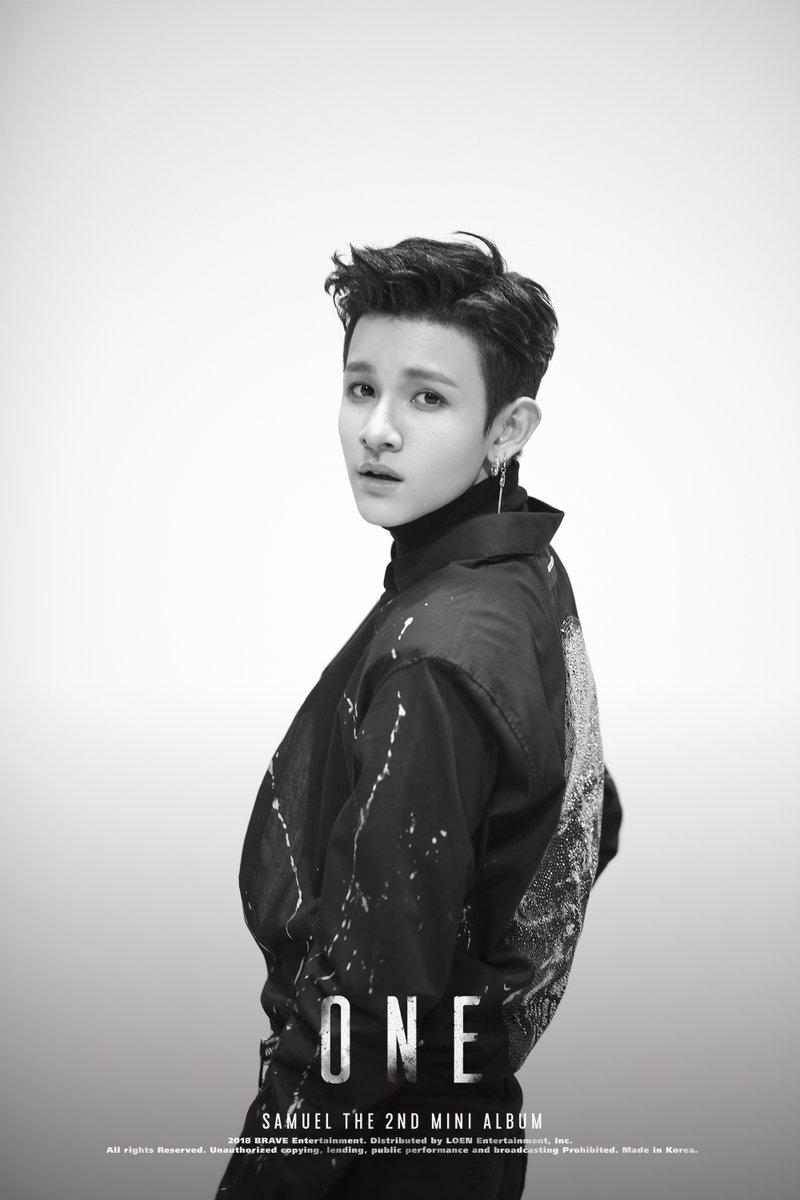 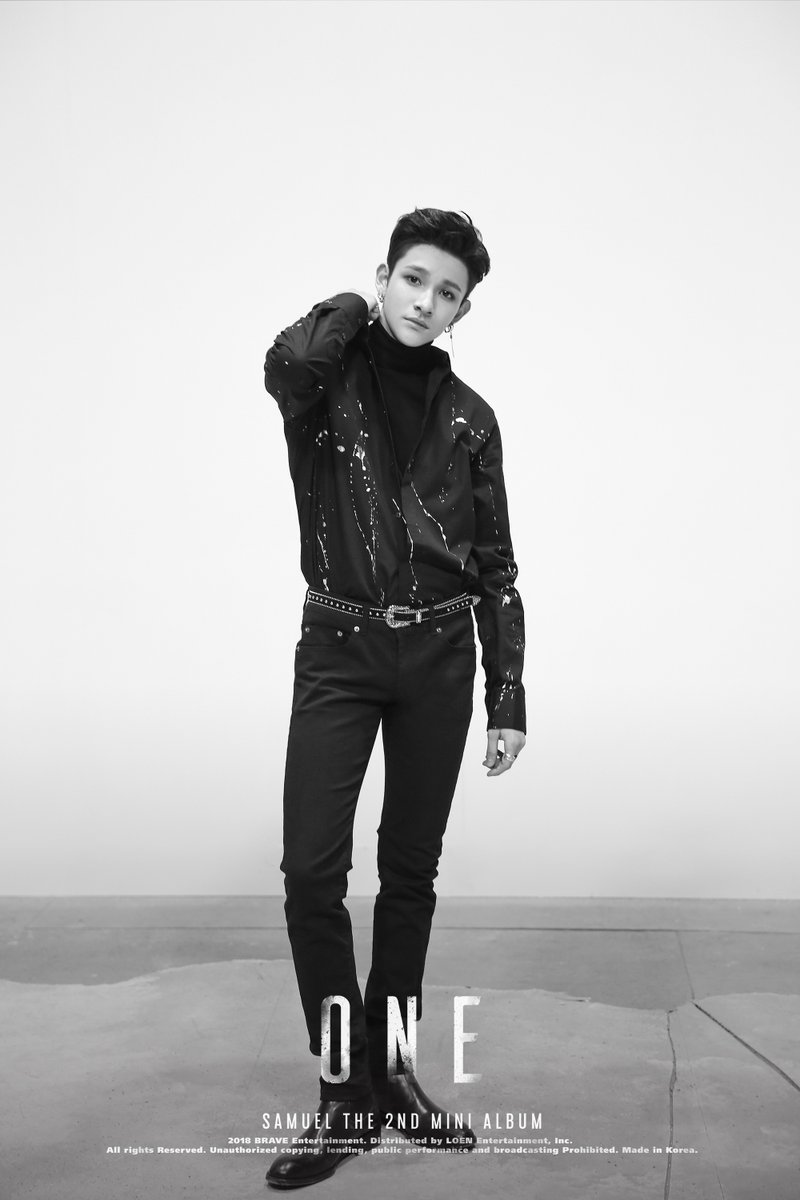 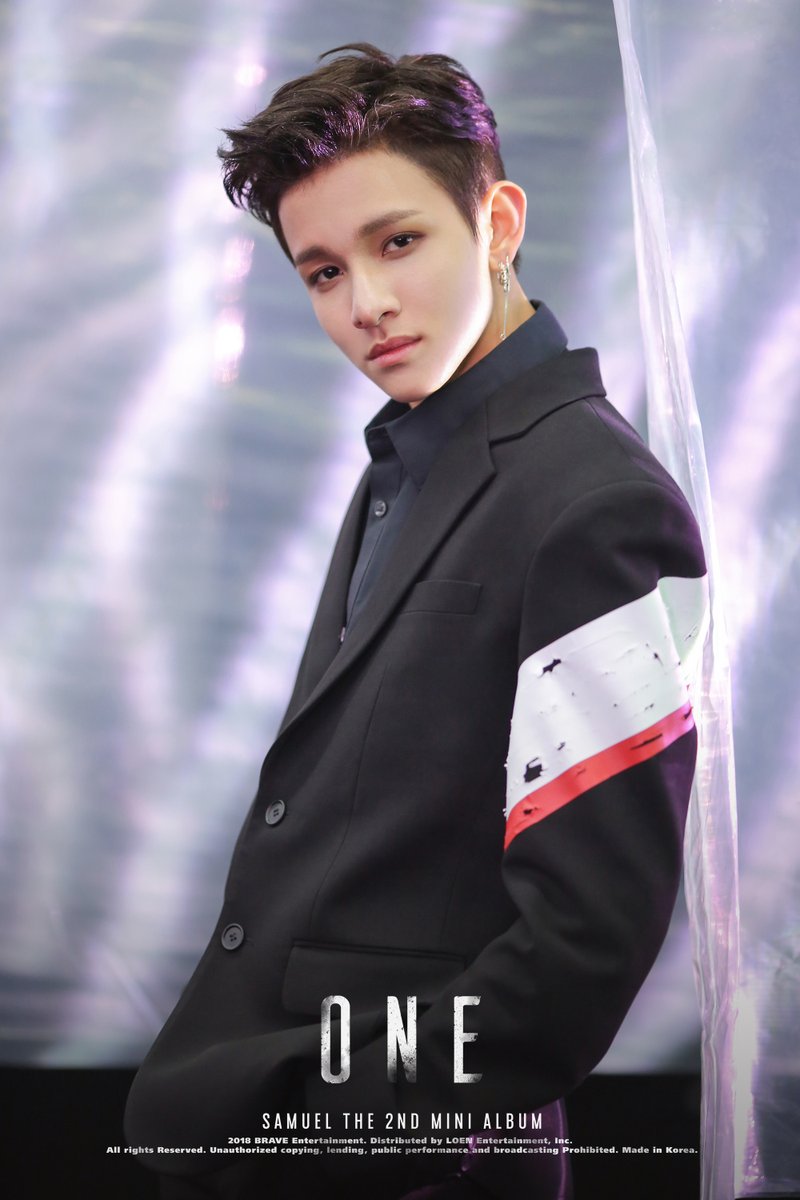 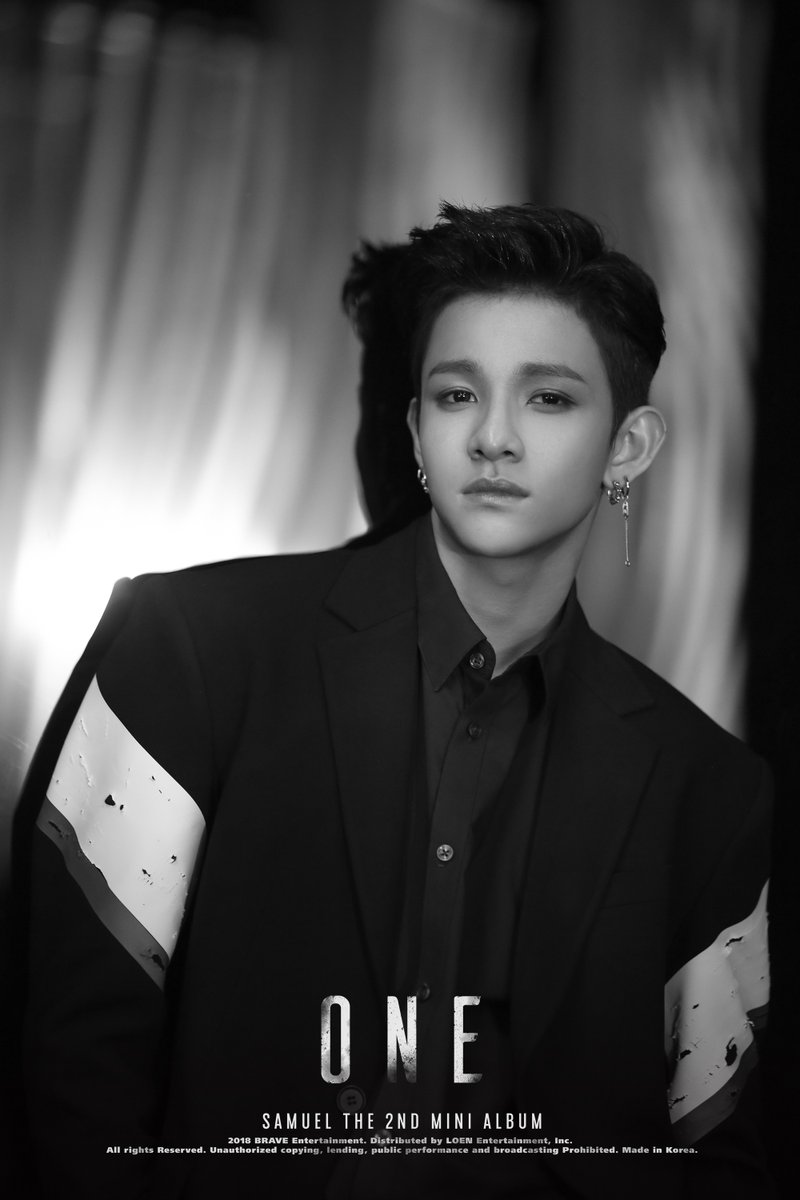 Do support Samuel on his comeback with his second mini album ‘ONE‘. And keep following Officially Kmusic for future updates!

Scroll for more
Tap
UNB is ‘Always One’ for upcoming debut!
EXID continues to rock their style for ‘Tomorrow’ teasers
Scroll