Samuel Kim continues to prepare fans for his debut!

Samuel Kim continues to prepare fans for his debut!

Samuel Kim gives fans more details for his upcoming debut! Check out the different images he has revealed below! 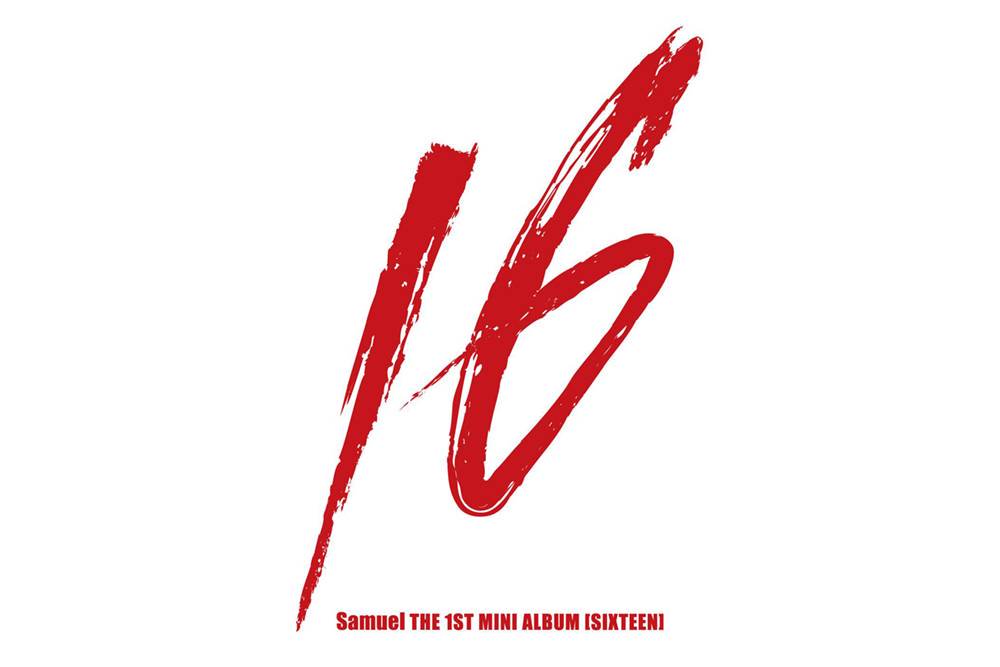 It looks like Samuel Kim will be making his debut with his first mini album! This album will be called ‘16‘. 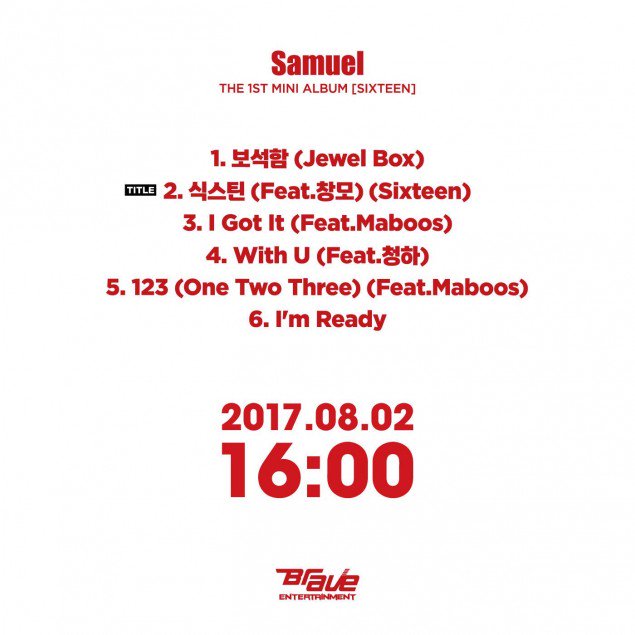 On top of that, he has dropped the tracklist for ‘16‘. This album will have a total of six tracks including the title track ‘Sixteen‘ featuring Changmo, ‘Jewel Box‘, ‘I Got It‘ featuring Maboos, ‘With U‘ featuring Kim Chung Ha, ‘1,2,3‘ featuring Maboos and ‘I’m Ready‘.

Samuel will make his debut on August 2nd! Are you excited for his solo debut? Let us know in the comments below!