Samuel Kim gets ready for his return with a repackaged album!

Samuel Kim gets ready for his return with a repackaged album!

Samuel Kim is ready for his return with his second mini album repackaged album, ‘Teenager’. So, check out the latest teaser below! 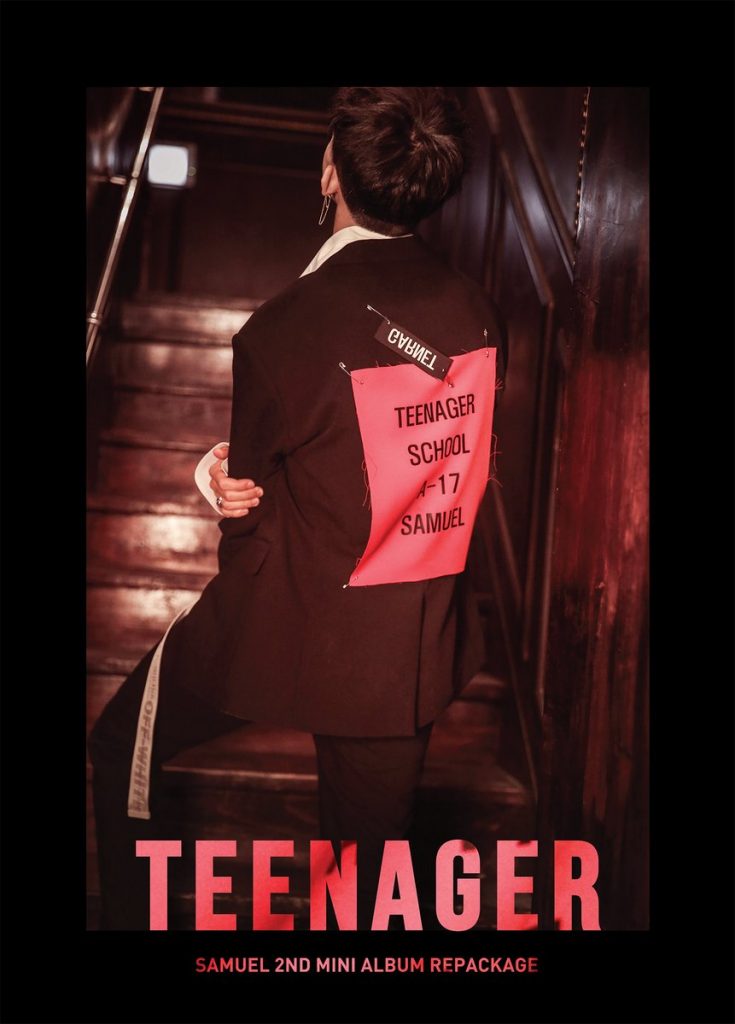 Samuel continues to look mature yet very handsome in his teaser. This image is actually the album cover and so very little has been revealed. However, from what we see, it is obvious that he will once again slay with this type of concept.

On top of that, even though only his back is shown to us, we know that he is back with better music and a great look.

He has also dropped the album packaging details.

At this point, no release date has been revealed. However, are you excited? Let us know in the comments below!

Scroll for more
Tap
TST’s Kyeongha is the final member to be in their ‘Love Story’ teaser
NTB is ‘Dramatic’ in new MV teaser
Scroll
Loading Comments...