Let’s all cheer for Samuel, as he finally reveals his official lightstick!

Let’s all cheer for Samuel, as he finally reveals his official lightstick!

Known as the baby of K-Pop, Kim Samuel, has finally announced his very own lightstick!

Better known as Samuel, he successfully launched his solo career at 16 years of age, after training pre-debut with both Seventeen and Produce 101.  So far the singer has released three albums, the most recent being ‘ONE’, with a title song of the same name. He is has a large following both in South Korea and overseas, thanks to his popularity on Produce 101 last year.

His fans have been waiting since debut to get their official lightstick, and now their time has come! Samuel revealed the design on his Instagram account, with a picture of the sleek and pretty prototype. 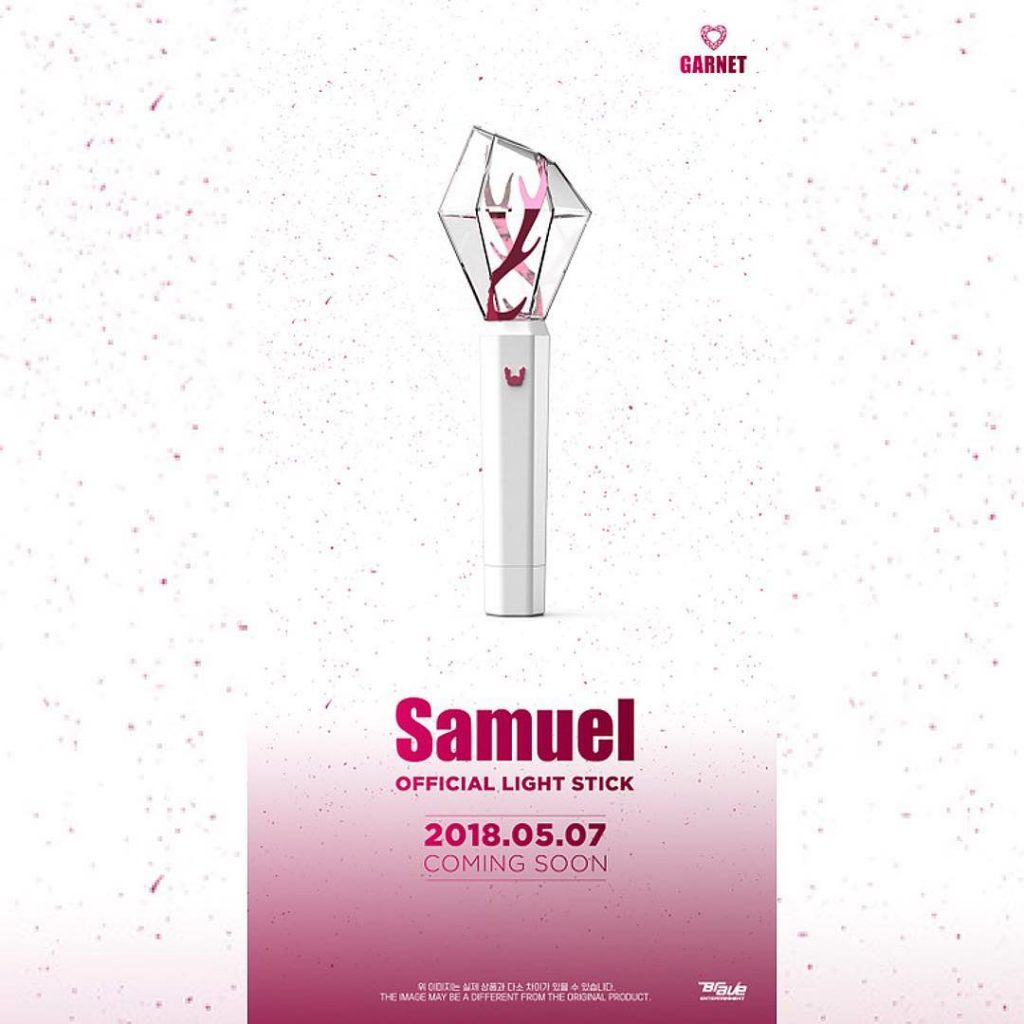 The release date is May 7; we expect to see Garnets all over the world happily waving their lightsticks from next Monday!

Keep following Officially Kmusic to find out more about the latest in K-Pop news and releases!