For those of you who were lucky enough to have attended last week, Samuel Seo had his first showcase in Singapore! After having sailed through Malaysia & Indonesia, we finally got to see this talented artist live at Baliza.

Flashing neon lights & smoky effects really built up the atmosphere. Together with the DJ, Samuel tied in the whole mood of the club as he filled the place with his smooth vocals & good vibes. As true as his name is Samuel Seo, he kicked start the showcase with ‘Samuel, Last nameSeo‘. The perfect song wouldn’t you say? 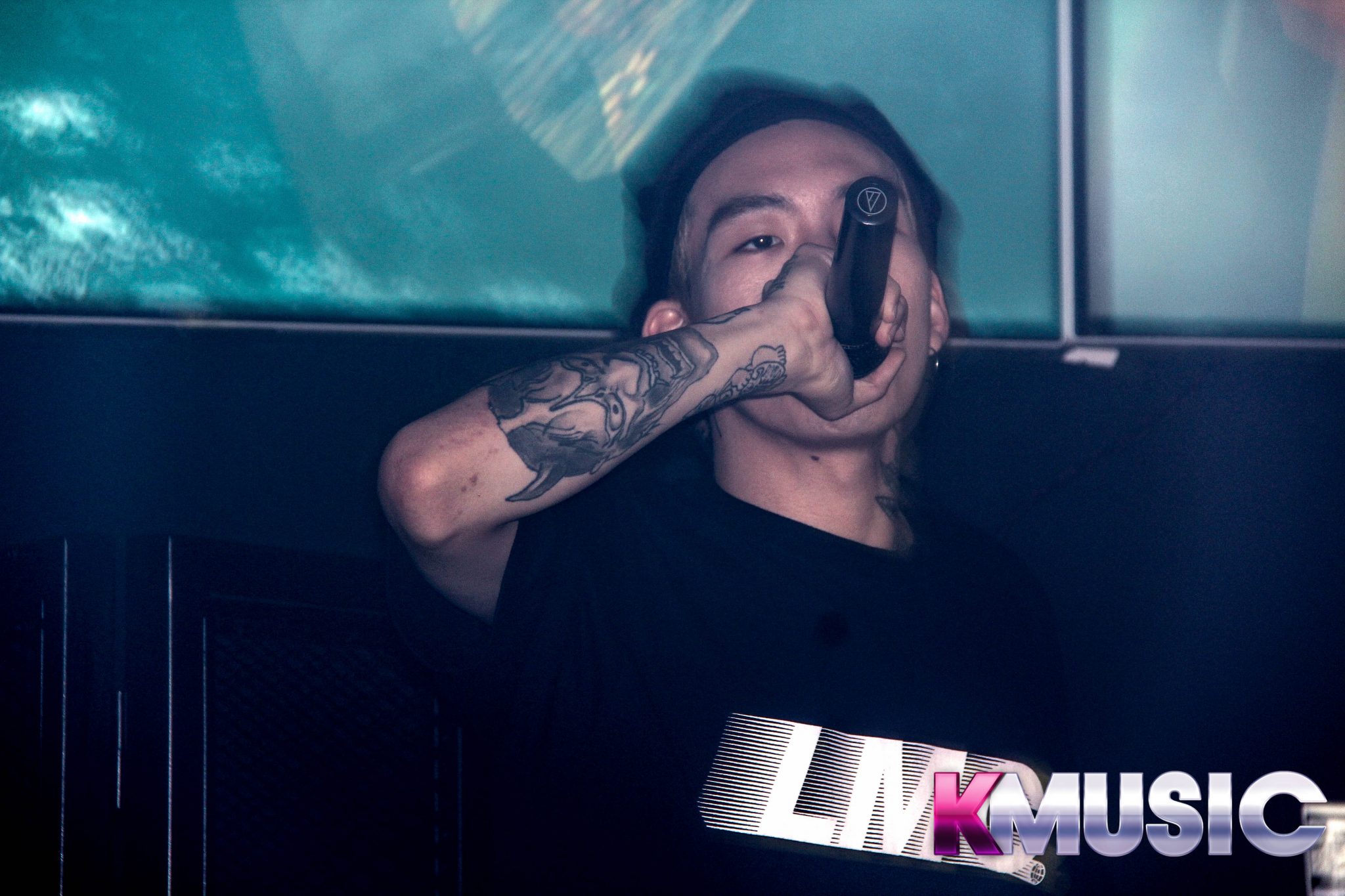 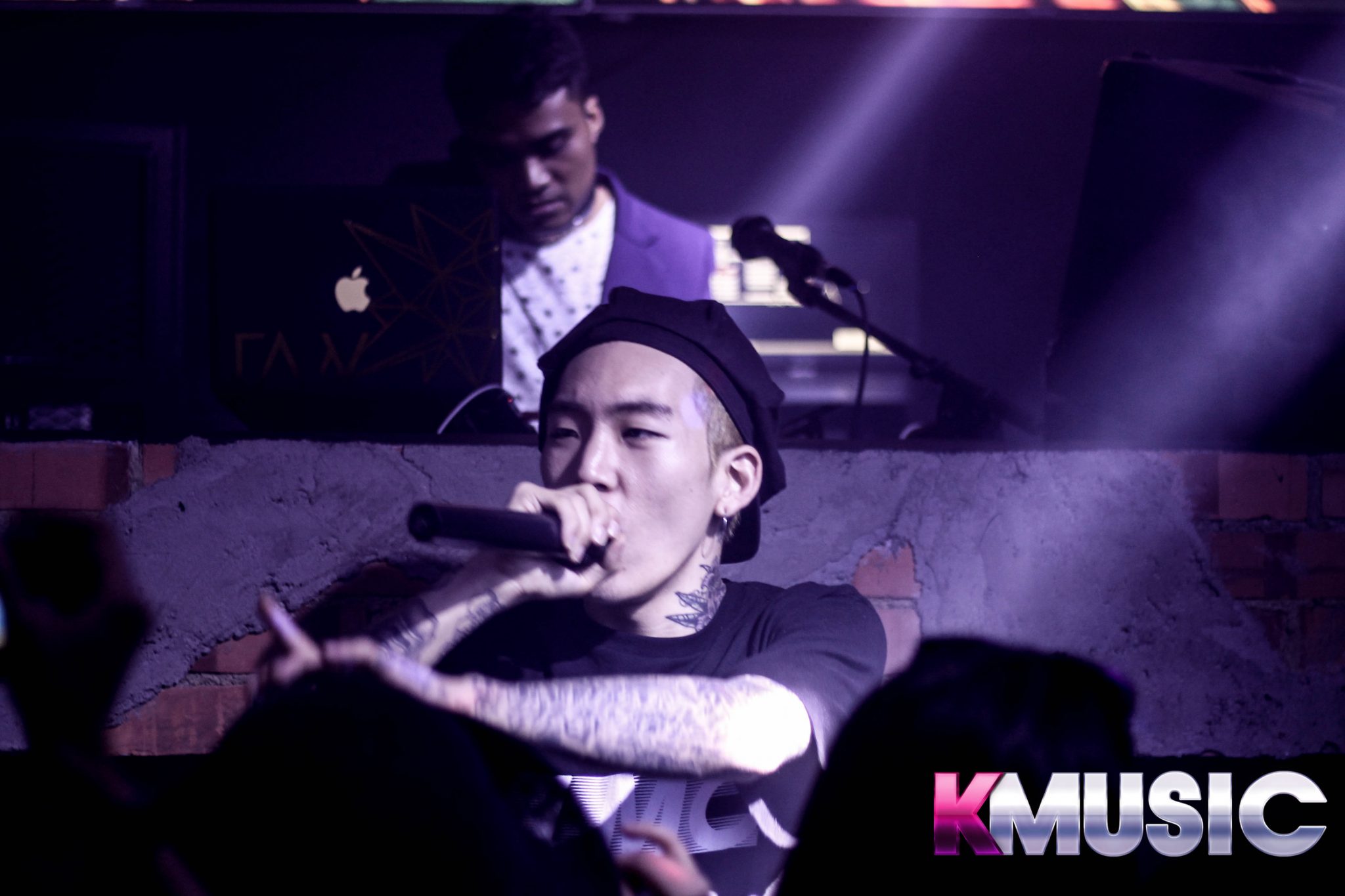 Not only did everyone get to hear Samuel singing live, he also rapped the parts of his fellow artists who had featured in his songs. A further affirmation of his skills, both vocal wise & rapping wise. Naturally, when Samuel started spitting fire, the fans cheered excitedly.

In between sets, random conversions took place between Samuel & the fans. To connect better with the audience, he even left his stance beside the DJ, went off stage & performed on the floor. The fans went wild at the opportunity to watch their favourite artist in closer proximity. He suggested a group selfie as well & everyone gathered immediately, more than thrilled to participate.

Other than being a commendable musician, it’s not hard to see how down to earth Samuel is, with his friendly, approachable demeanour & cute smile (despite his usual charismatic image). With the talent to boot, it’s no wonder his fans love him so much.

It was a special evening indeed for us & the fans, having been able to watch & interact with this one-of-a-kind artist. However, the showcase was not the end for all Samuel Seo lovers! A meet and greet was held a day after the showcase. We were thrilled to be able to attend an intimate sharing session with Samuel Seo. 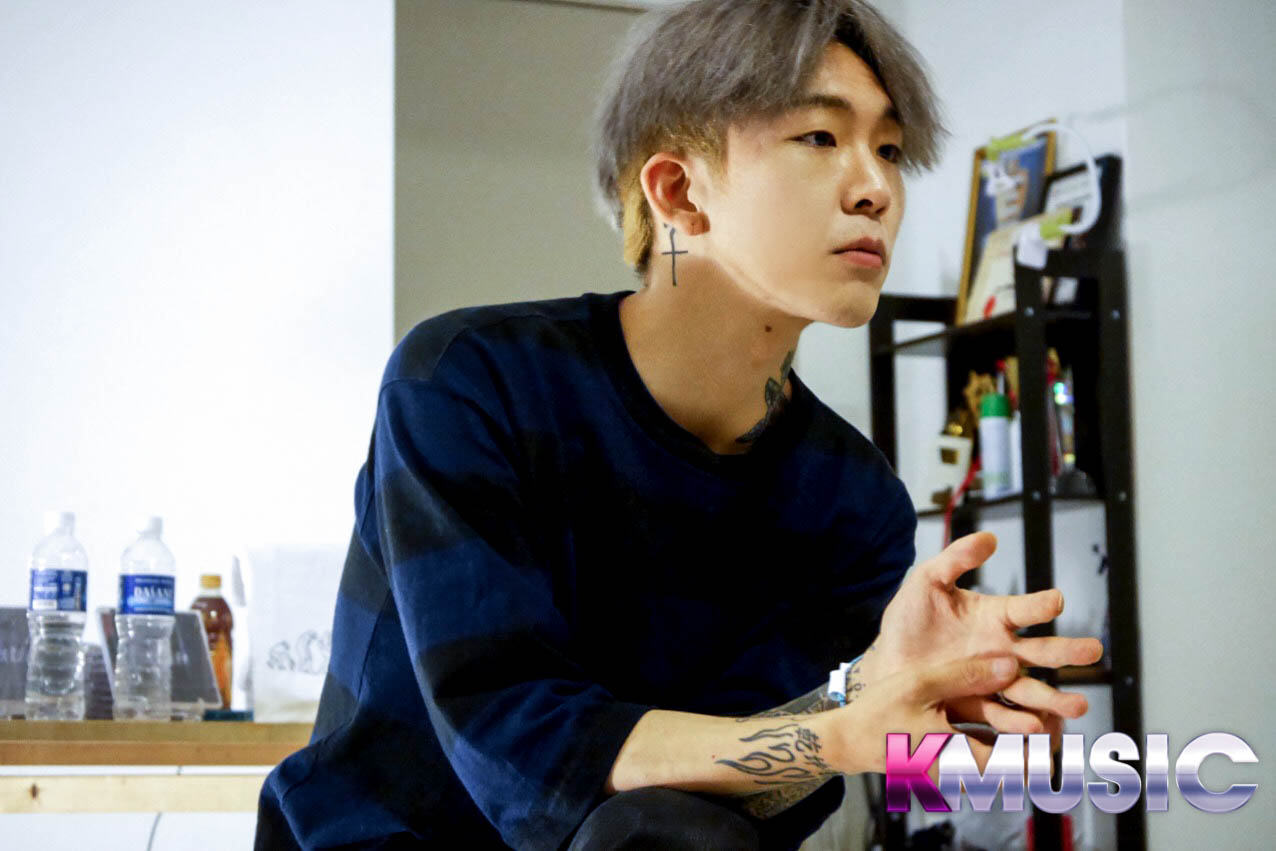 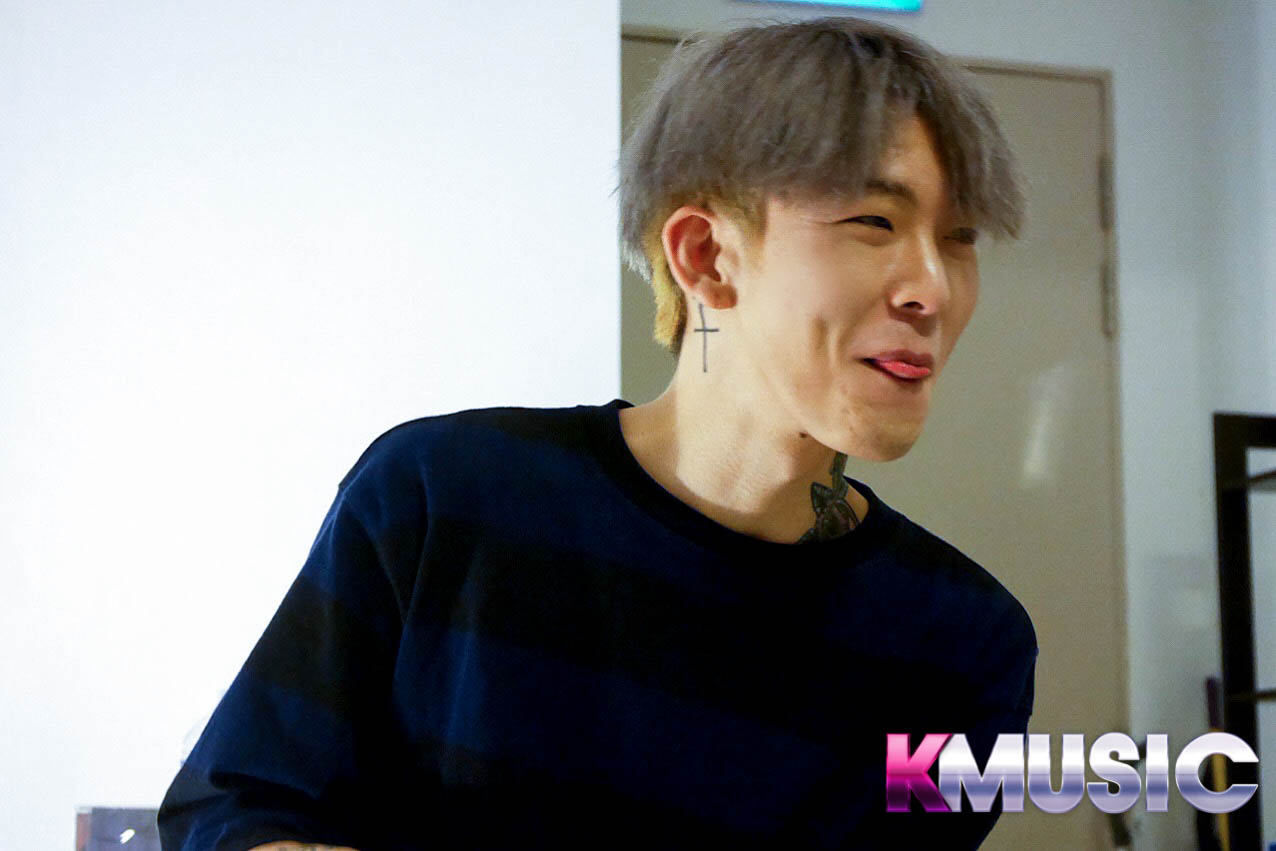 We got to play fun games with Samuel himself and learned a lot more about him during the session. We were also treated with smooth acoustic versions of Make Up Love, New Dress Girl, 그릴 수 있어 (Gifted) and Sandwich. We would like to thank Studio DeS and CraftandJun for the amazing opportunity to cover this events.

Do check out our interview with Samuel Seo here.

Article By: Tasha
Photography By: Tasha, Elle, Hanis, Daya
Thanks for rating this! Now tell the world how you feel - Share this on Twitter and on Facebook.
(Nah, it's cool; just take me back.)
MOODTHINGY
How does this post make you feel?