June 14th marks the 16th anniversary of YG‘s own Jinusean. They came out in 1997 with “Gasoline” from their debut album of the same name.

Sean tweeted about it, also replying to several congratulatory tweets. He also tweeted this with an attached picture of his son, Hayul, because today is also his birthday! 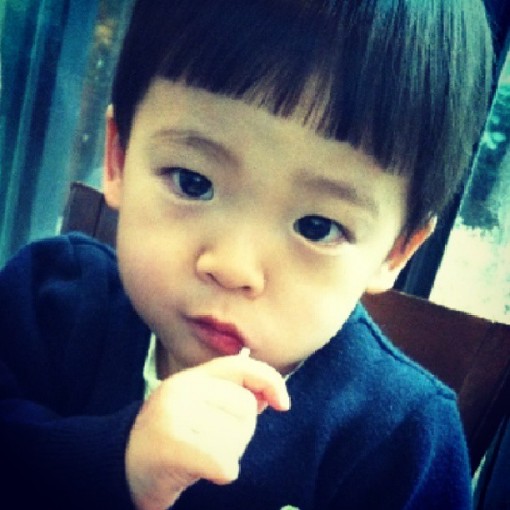 Scroll for more
Tap
TVXQ Sells Over 110,000 Copies of “Ocean” in Two Days
Taeyang Teams Up with JSDA
Scroll