SECHSKIES To Return With A Comeback For Their 20th Anniversary

SECHSKIES To Return With A Comeback For Their 20th Anniversary

SECHSKIES has revealed their plans to make a comeback on the exact date of their 20th anniversary. 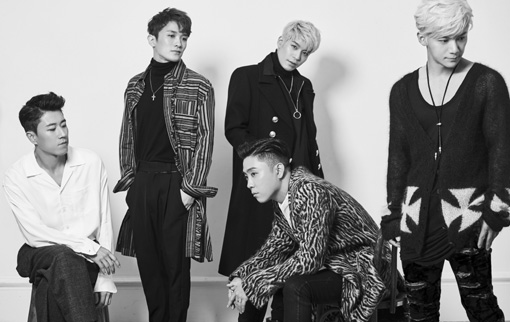 Unlike their comeback last year where the boys returned with a re-make album, SECHSKIES will be back with a full-length album. This album will contain only brand new tracks which the boys had prepared since last year. It will be an album that will showcase SECHSKIES’ ability in many genres like ballad.

With this album to be released on their 20th anniversary, it will be meaningful to both SECHSKIES and their fans. This is because this will be their first original album after reuniting together again. Thus, allowing their fans to finally hear new music from them!

Meanwhile, SECHSKIES is planning to celebrate their 20th anniversary with a concert! However, no date have been revealed but it is believed to be near their debut date.

SECHSKIES will return with a new album on the 15th of April! Are you excited for the boys’ return and for their new music? Let us know in the comments below!

Scroll for more
Tap
Girl’s Day Shows Their Strength In ‘I’ll Be Yours’ Teasers
Oh My Girl Begins Teasing For Their Upcoming Comeback
Scroll
Loading Comments...