Second chance at fame up for grabs through ‘The Unit’

Second chance at fame up for grabs through ‘The Unit’

KBS‘ upcoming idol audition program ‘The Unit‘ has been dubbed as an “idol rebooting project”.

It will give current and former idols who have not found mainstream success the chance to re-debut. KBS recently confirmed that two project groups will come out of the program – a male idol group and a female idol group of 10 members each.

In  response to criticism from music production companies, the contracts for these groups has been revised down from fourteen to seven months.

A number of artists have already confirmed that they will be appearing on the program.

Former T-ARA member Areum was the first to do so. Areum joined T-ARA in 2012 and debuted during the group’s ‘Day by Day‘ promotions. She left the group in July of the following year, and has been without a management company ever since. 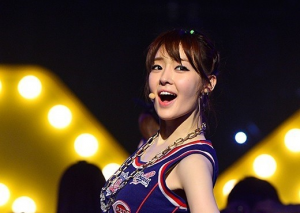 Brave Entertainment acts Brave Girls and BIGSTAR have also announced that they will be competing in the audition program. Brave Girls members Yujeong, Eunji, and Yuna who all joined the group in 2015 will be appearing on the project. Despite the group itself debuting back in 2011, Brave Girls has struggled to find sustained success due to a number of long hiatuses and significant changes in membership. 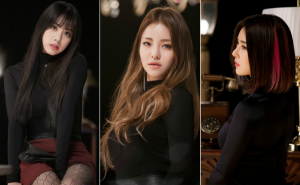 It is expected that all members of BIGSTAR, excluding Baram who is currently undertaking mandatory military service, will participate in ‘The Unit‘.

BIGSTAR debuted as Brave Entertainment‘s first ever boy group back in 2012, and have been active in both Korea and Japan without finding great success. In addition to this, BIGSTAR have not had any official activities for almost two years. 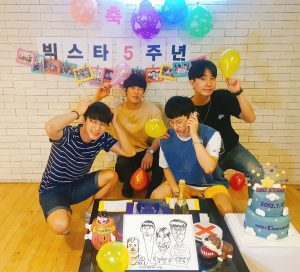 Boys Republic have also stated their desire to appear in the program, with the group’s company confirming that all five members will audition for ‘The Unit‘. Boys Republic are Universal Music‘s first K-pop idol group, and debuted in 2013. The group made a Korean comeback in 2016 with title track ‘Get Down‘, and have been promoting in Japan ever since. 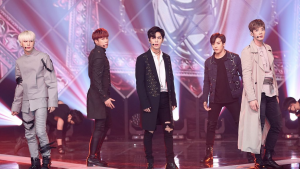 ‘The Unit‘ is set to be broadcast from October.

Are you looking forward to watching another idol audition program?  Let us know in the comments below.