SECRET NUMBER are wanted in their ‘DOOMCHITA’ MV! 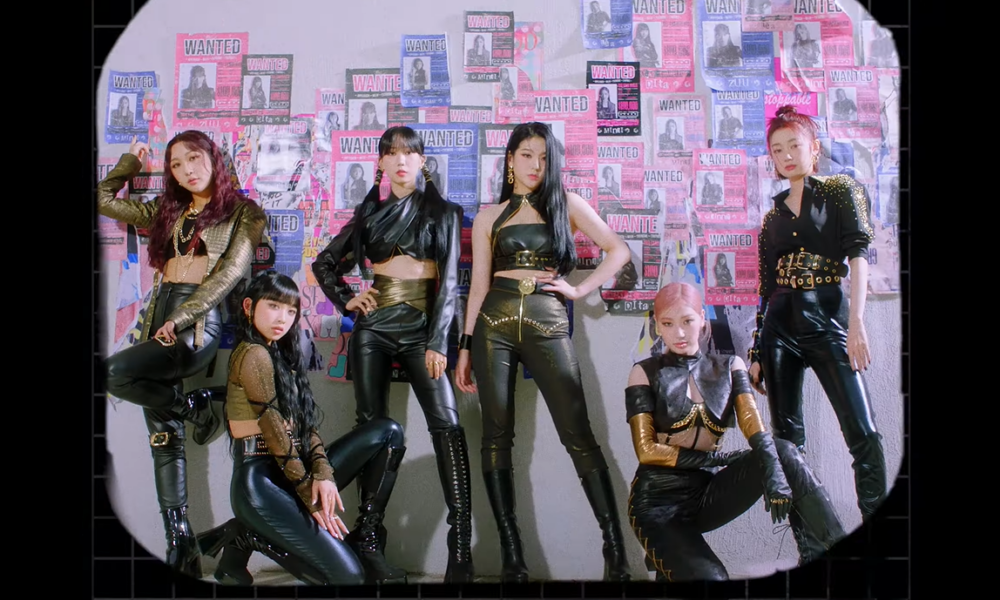 SECRET NUMBER are wanted in their ‘DOOMCHITA’ MV!

On June 8th, SECRET NUMBER released the music video to their latest single, ‘DOOMCHITA’. This comes along with the group’s 4th single album of the same name. Featuring the B-side, ‘Hola’, the single marks the girl group’s return in approximately 8 months from their disco themed single, ‘Fire Saturday’.

The track feels bass heavy with its brash thumping drop in the chorus. Chanting vocals that follow mold the track in line with the current generation’s likeness of such vocals. The raps and attitude served in the verses relieve the track’s harder moments as it separates and draws the line between its girl crush sections.

Watching the MV, the members look to have as much charisma to be at their feet. Stealing artifacts whilst using weapons, they ultimately steal diamonds and open the key to the back of van. Revealing a locked chest teasing to be opened, the girls look content with their badassery.

How do you feel about the group’s comeback track? Let us know in the comments below!