Secret’s Contracts With TS Entertainment Is Nearing In, Renewal Is Currently Undecided

Secret’s Contracts With TS Entertainment Is Nearing In, Renewal Is Currently Undecided

All four members of girl group, Secret, are nearing in to the end of their exclusive contracts with TS Entertainment which is due in October of this year.

On August 15th, an informant from TS Entertainment disclosed that the agency does not know if the members will be renewing their contract or not. “There are things that are to be discussed and it is too early to say anything solid.” 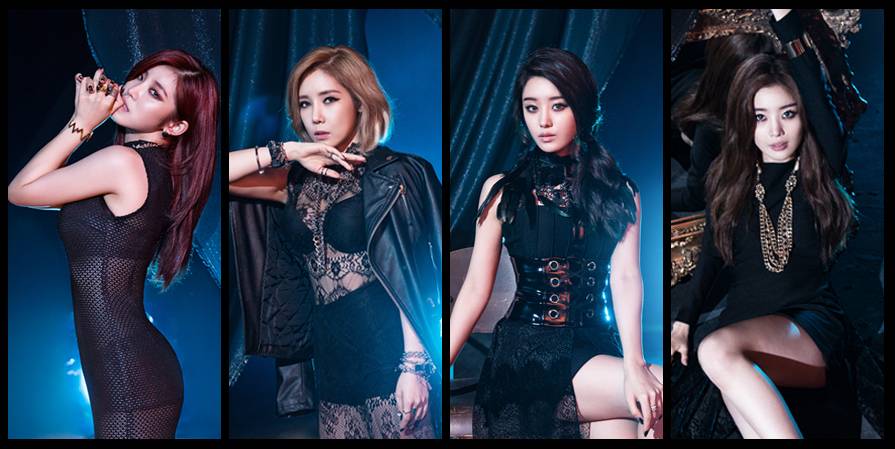 Secret debuted in 2009 and their current lineup consists of Han Sun Hwa, Jun Hyosung, Jung Hana, and Song Ji Eun. Their most recent comeback dates back two years ago which was on August 2014 with the release of their 5th Mini Album: Secret Summer with the leading track titled “I’m in Love.”