Seo In Guk’s first leading role in a drama was for the tvN show ‘Reply 1997’ which became a huge success and caused him to walk straight in to stardom.  Now it’s finally been confirmed that he will be part of the main cast in another upcoming  tvN drama ‘High School King’ (working English title) 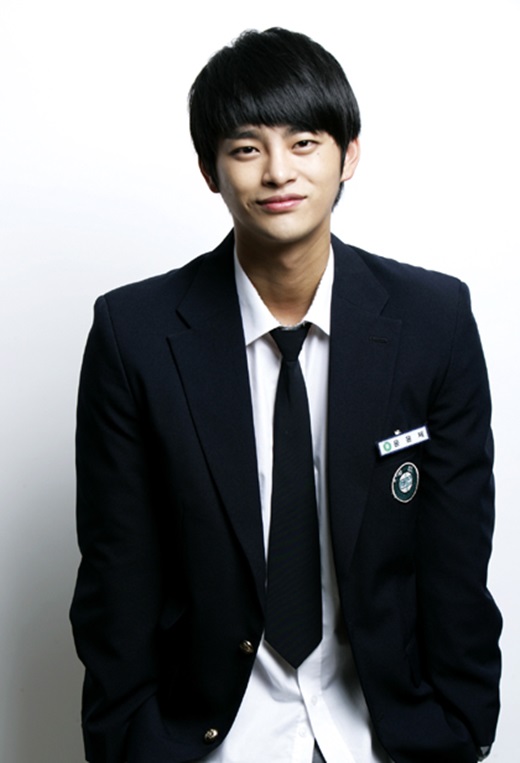 ‘High School King’ is a romantic comedy that takes place at Poong Jin School.  In the drama Seo In Guk will be playing the role of Lee Min Suk, a popular player on a high school hockey team.  He is describe as a confident and reckless person who ends up having to substitute for his older brother at an IT company as the head of the Planning Department.