Seo In Guk To release Final Track before Military Services

Seo In Guk To release Final Track before Military Services

Seo In Guk will be releasing a track that he wrote as his last track before he heads off to military services. He will be leaving on March 28th. 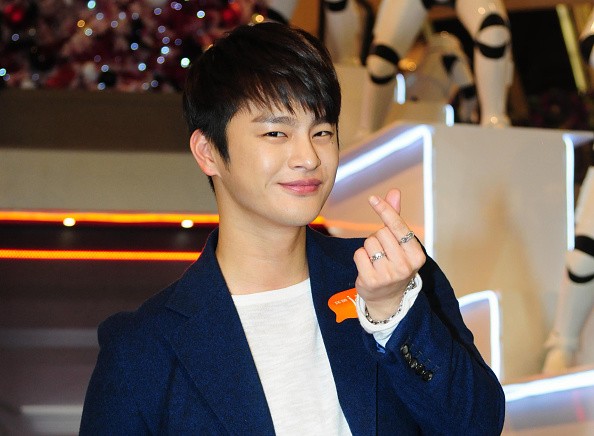 According to reports, fans who went to his concert last year would have heard the song already. However, the track is not named yet and it is revealed that Seo In Guk will be releasing it sometime in March.

Seo In Guk will be joining the military training centre in Gyeonggi-do. So are you excited for the tracks’ release? Let us know in the comments below!

Officially Kmusic will continue to keep you updated on Seo In Guk’s self-composed track, so stay tuned!