Seulgi And Yeri Of Red Velvet Involved In Car Accident

Seulgi And Yeri Of Red Velvet Involved In Car Accident

While returning from a trip via taxi on Monday, Red Velvet members Seulgi and Yeri were involved in a car accident. The cause of the wreck is unknown, the speculation of carelessness on the taxi driver’s part is being blamed. Thankfully, no one was harmed in the accident.

While physical injuries were avoided, mental trauma was endured, causing the two members to hold off on scheduled events for the time being. SM Entertainment issued a statement to fans informing them of what had happened.

“Yesterday around 10 pm (KST), Red Velvet’s Seulgi and Yeri were returning from a break and were heading to their dorm in a taxi. Near Sungsu-dong, due to the taxi drivers failure to take caution, they ran into a sweeper truck and the accident caused minor injuries. They were rushed to the hospital right away and received prompt treatment. Currently, the two are resting in their dorm, and the two will temporarily halt all promotions to focus on recovering.” 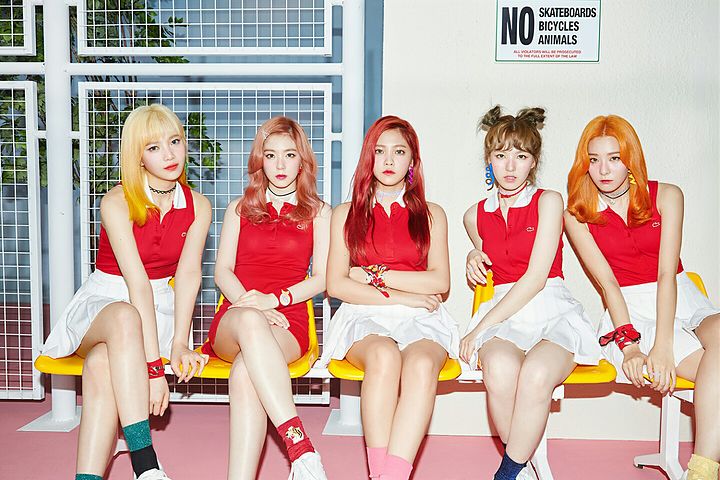 The group had just released their comeback album ‘Russian Roulette’ in September, and have won several awards for their comeback single by the same name. Thankfully no one was injured, and hopefully the girls are back to their normal routine very soon. Officially KMUSIC wishes Seugli and Yeri a healthy recovery!

How did you react to this news? Let us know in the comments below!