Seven O’Clock will be singing an OST for SBS drama, ‘Temperature Of Love‘. Recently, their OST track revealed during an emotional scene between the two main characters. 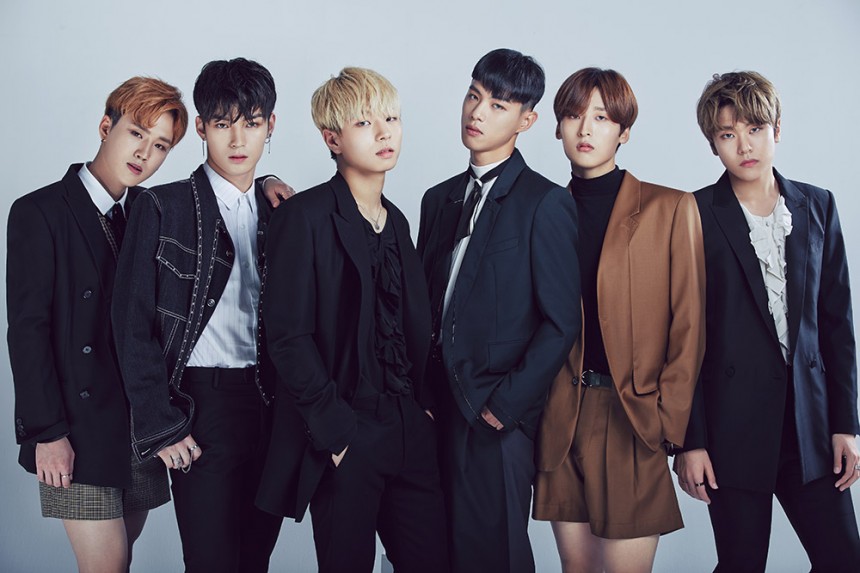 The track had viewers responding and the track will officially be revealed soon. The lyrics of the track reveal the lonely feelings of the main characters, allowing the viewers to be fully touched by the song. The track is called ‘You Were You and I Am Me‘. It was written by Oh Jun Sung, who is the musical director of the drama.

The track is described as a medium tempo ballad, that fits well with the sweet vocals of Seven O’Clock. Thus, bringing perfection to the song.

Seven O’Clock is currently in Japan and is preparing for new recordings. Thus, the track will officially be released next week! Are you excited? Let us know in the comments below!