SEVENTEEN burn it up in their smokin’ ‘HOT’ MV! 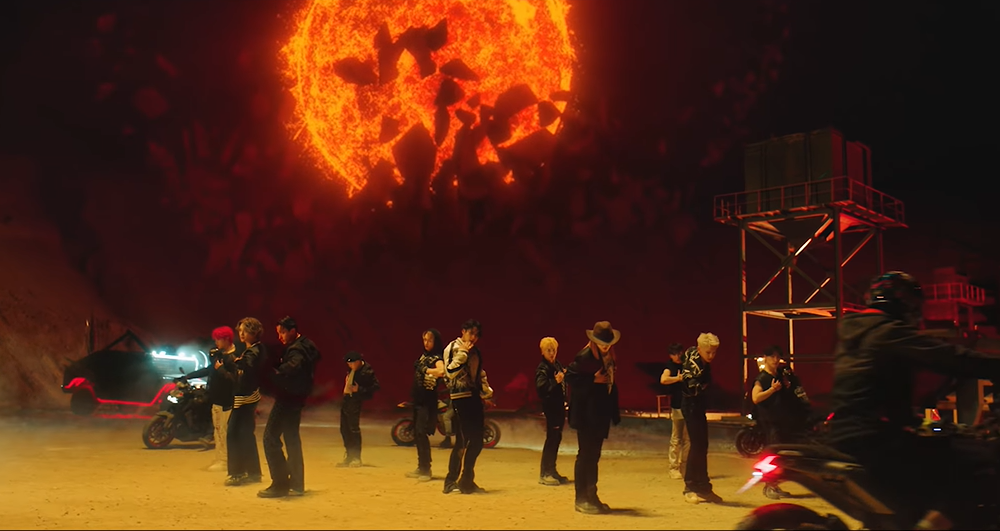 SEVENTEEN burn it up in their smokin’ ‘HOT’ MV!

On May 27th, SEVENTEEN released the music video to their latest single, ‘HOT’. This came accompanied with their 4th full album, ‘Face The Sun’. Comprising of 9 tracks, it includes the group’s previously released English single, ‘Darl +ing‘. It is also their first comeback after all members decided to renew their contracts with Pledis Entertainment.

Adopting a spaghetti western theme, the track fuses it with hip hop influences. Merging with the super group’s developed vocals, the unique soundscape again shows the versatility of the established act. Its music video similarly follows these aspects with its western theme, and added K-Pop pizazz in shiny clothing and creative editing.

Scroll for more
Tap
P1Harmony and Pink Sweat$ walk the city in their ‘Gotta Get Back’ MV!
aespa surprisingly drop their pre-release single, ‘Illusion’, ahead of their 2nd mini album!
Scroll