Pledis Entertainment’s rookie group, Seventeen, is making waves internationally as Billboard has recognised their debut album ’17 Carat’ as one of the top Kpop albums of 2015. Not only is the recognition great for this thirteen member group, they are also the only rookies to make the list.

Every year Billboard releases a series of lists for their top ten albums in certain genres. Seventeen came in at number nine on the Kpop list along with such veterans as TVXQ!, Wonder Girls, IU, 2PM, MFBTY, Brown Eyed Girls, BTS, F(x), and Red Velvet.

Billboard praised the newcomers with “the most impressive male rookie of the year, Seventeen came out of nowhere with a cohesive yet diverse set of tracks that showcased all of the group’s promise. Their impressive versatility was clear via the genre-swirling gem of a lead single “Adore U,” the anthemic “Shining Diamond,” hip-hop jams “Ah Yeah” and “Jam,” plus the rock-pop cut “20.“ 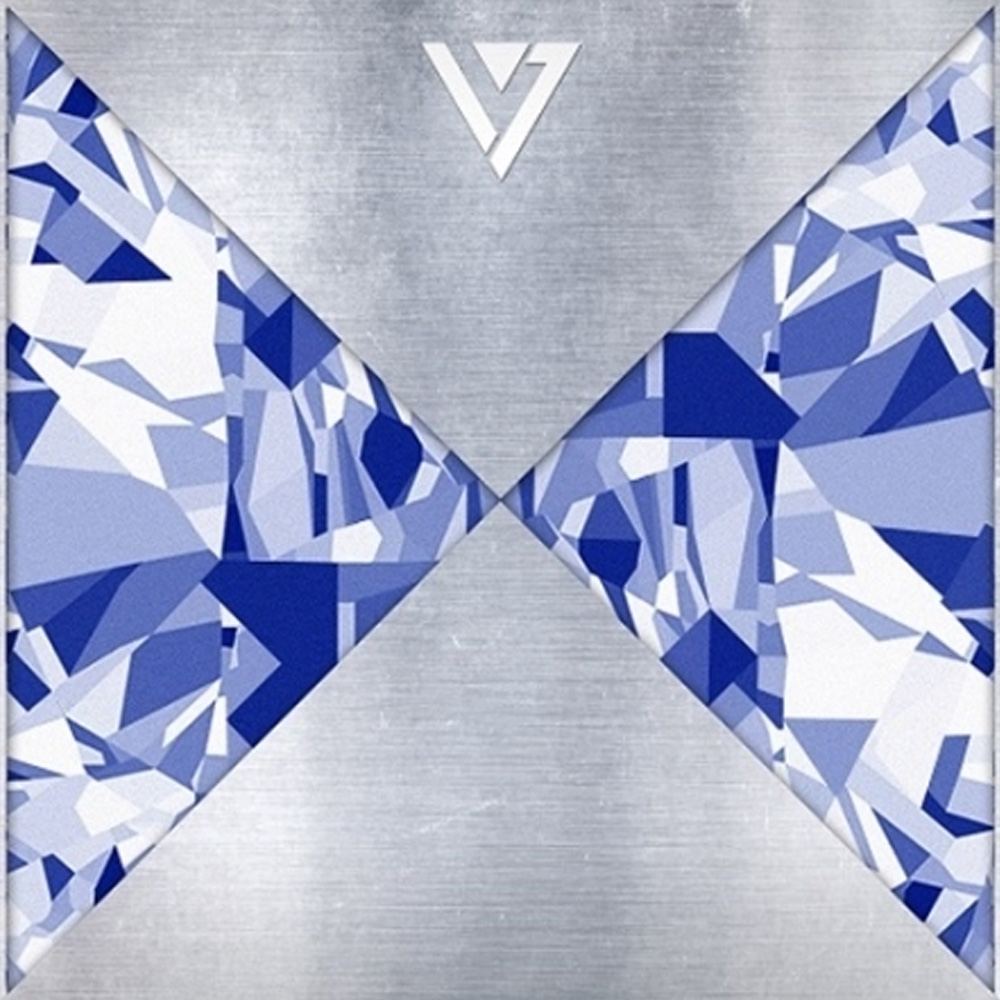 Seventeen has been expanding globally by the day and this isn’t the first time they have been on Billboard’s list as ‘Boys Be’ ranked number one on Billboard’s World Chart and Seventeen was on their 21 under 21 list as the only Asian artist to be acknowledged. To add to it, Seventeen’s ‘Mansae’ was also number two as Billboard’s most viewed music video for September. Seventeen has sold over 160,000 albums between their debut album and their comeback album for 2015, ranked number one in rookie album sales, and number eight for overall boy groups.

Congratulations to this group. As a huge fan since before their debut, there isn’t anything these thirteen guys can’t do, which is why they are given the name ‘Self-Producing Idols’. I can’t wait to see what 2016 brings for them! Are you a fan of Seventeen? We want to know what you love about them.

Scroll for more
Tap
Lucky J Tells You About ‘No Love’ In Newest Music Video
Winner Is Coming Back With The ‘Exit Movement’ Project
Scroll
Loading Comments...