Seventeen To Make September Comeback With ‘BOYS BE’

Seventeen To Make September Comeback With ‘BOYS BE’

Pledis Entertainment‘s new rookie boy group, Seventeen has revealed that they will be making their first official comeback next week!

Seventeen has been driving fans crazy these past few days by posting multiple photos on their SNS accounts.

It first began with a picture of a lock screen with a bird’s-eye view of the boys, the time set at 12 PM on September 10th. It was then followed by a few more photos of the members with only their group’s name and the words ‘BOYS BE‘ on it. This led fans to speculate of a possible comeback. And guess what? They were right! 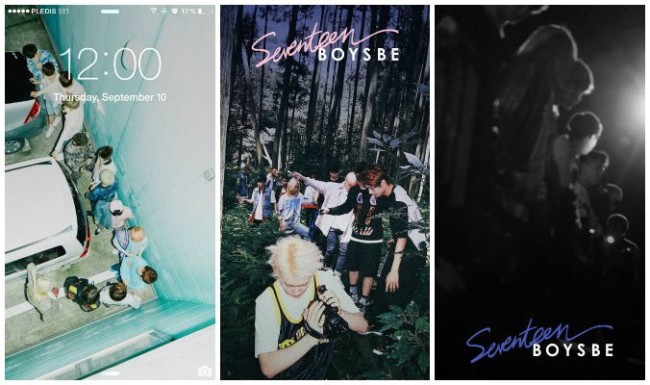 On September 2nd it was confirmed that the boys of Seventeen will be making their comeback on September 10th at 12 PM KST with their second mini-album titled, ‘BOYS BE’. 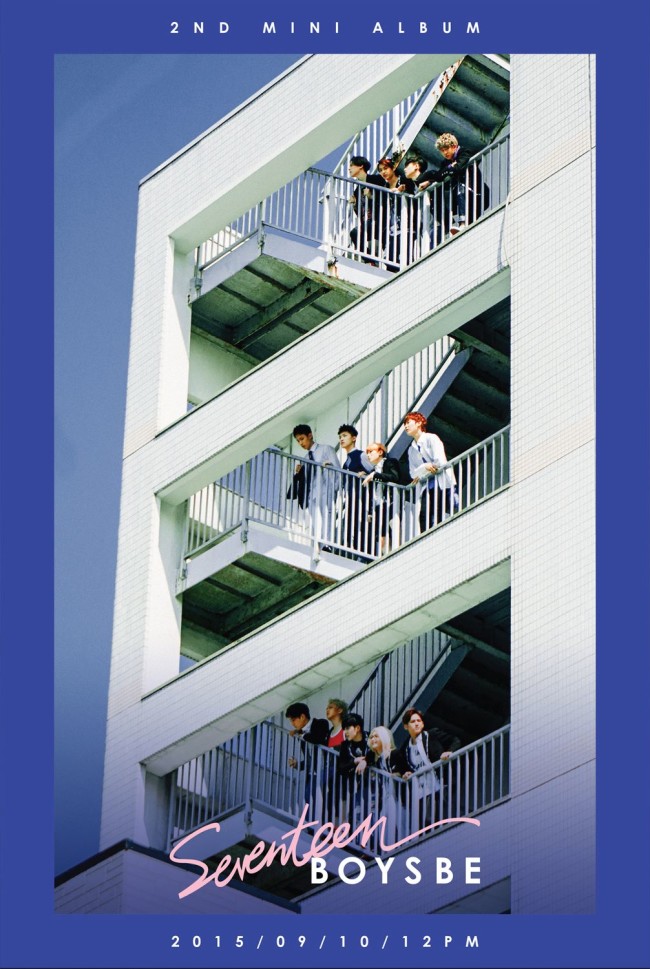 Shortly after, Seventeen has released the album covers and track list for the new mini album. Just like their debut album, there will be two versions of their second mini album. One is titled ‘HIDE‘ and the other is titled ‘SEEK.’ 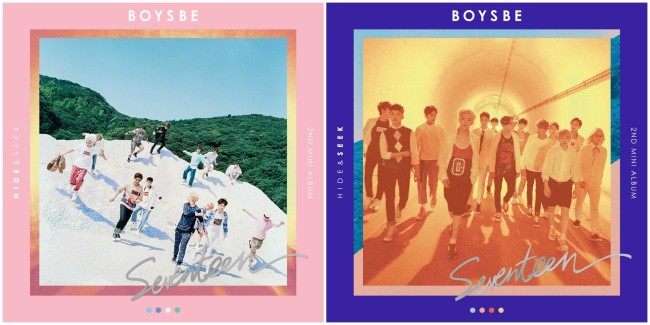 The track list reveals that the mini album will have a total of five tracks. The songs are called ‘Fronting,’ ‘Mansae,’ ‘When I Grow Up,’ ‘OMG,’ and ‘ROCK.’ 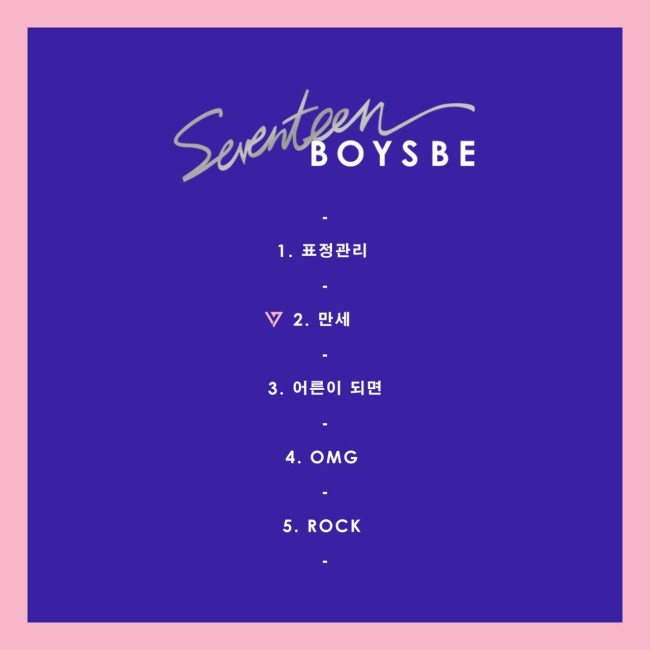 Stay tuned with Officially Kmusic for more updates on Seventeen’s comeback and all things K-Pop!