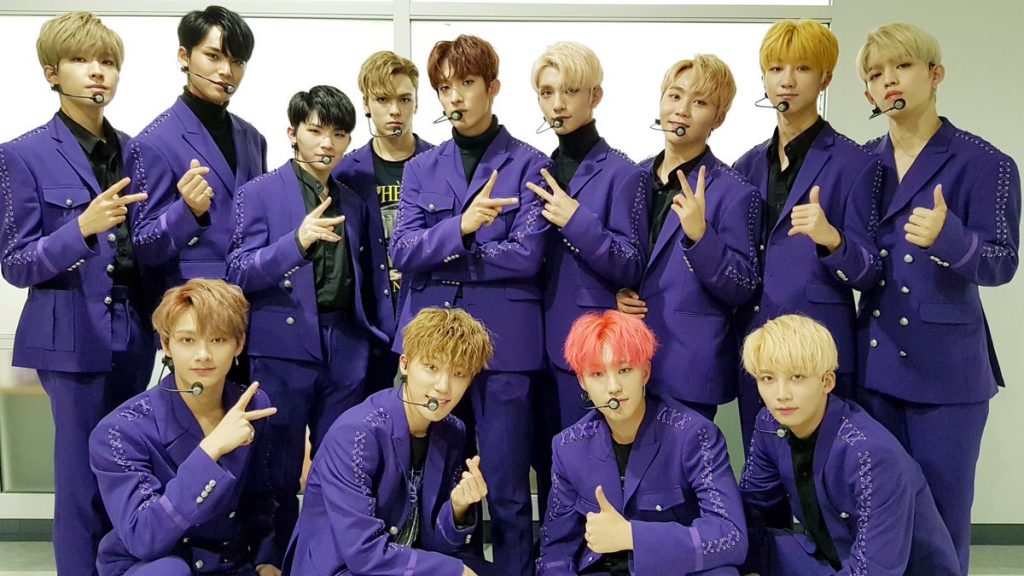 They had made their return last year in May with their fourth mini album. On top of that, they also made a comeback with their special album, ‘Director’s Cut‘ in February. So, it will be a few months since their return. It will be interesting to see the kind of music they will return with this time! One thing for sure is that they will continue to amaze fans with lots of great tracks!

However, Pledis Entertainment revealed that there is currently no plans for this Korean comeback. The reason being that they are currently focusing on their Japanese activities.

Meanwhile, SEVENTEEN is currently preparing for their official Japanese debut on May 30th! They are definitely busy and fans are looking forward to each of them. Are you excited? Let us know in the comments below!