Recently, Seventeen‘s DK and Yang Da Il has announced their special duet! The two had released a photo of the two singers in the recording studio room. It definitely was exciting for the fans to see such a special duet! On top of that, it definitely is quite an experience for DK as he is collaborating with one of his idols! DK has shown his love for Yang Da Il and has shown covers to Yang Da Il songs. Now, the boys have dropped more official image teasers to get fans hype! 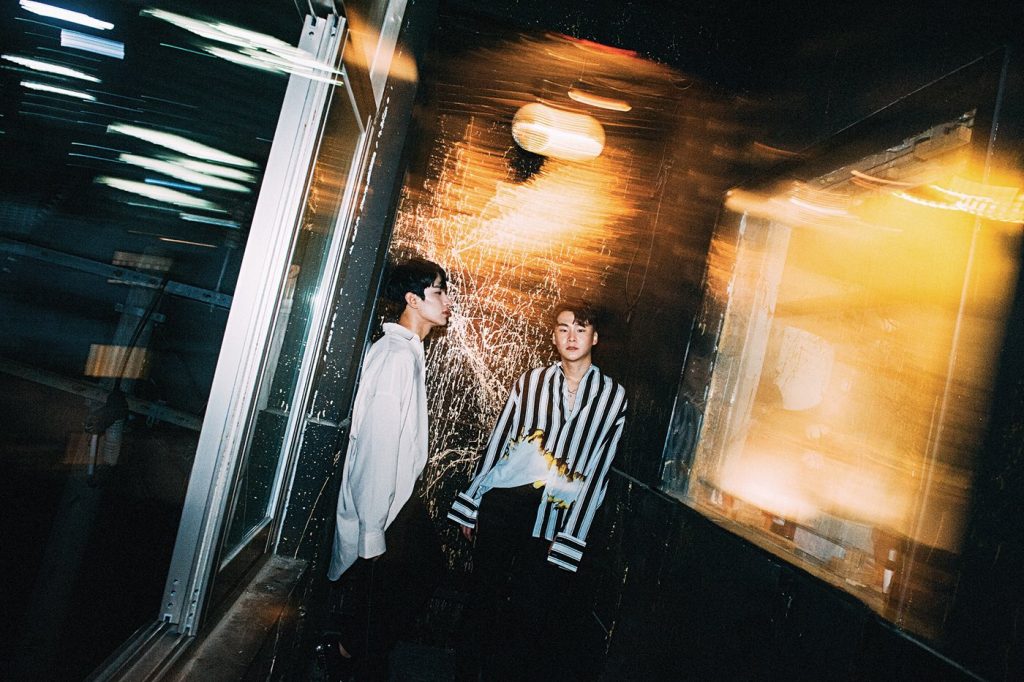 Each of the images, the boys are posing in quite serious stance. In the first image, the boys are surrounded by a flash of light, bringing more attention towards the boys and allowing them to stand out. The blurriness of the objects surrounding them helps pulls viewer’s eyes towards the boys. It definitely is quite a technique. 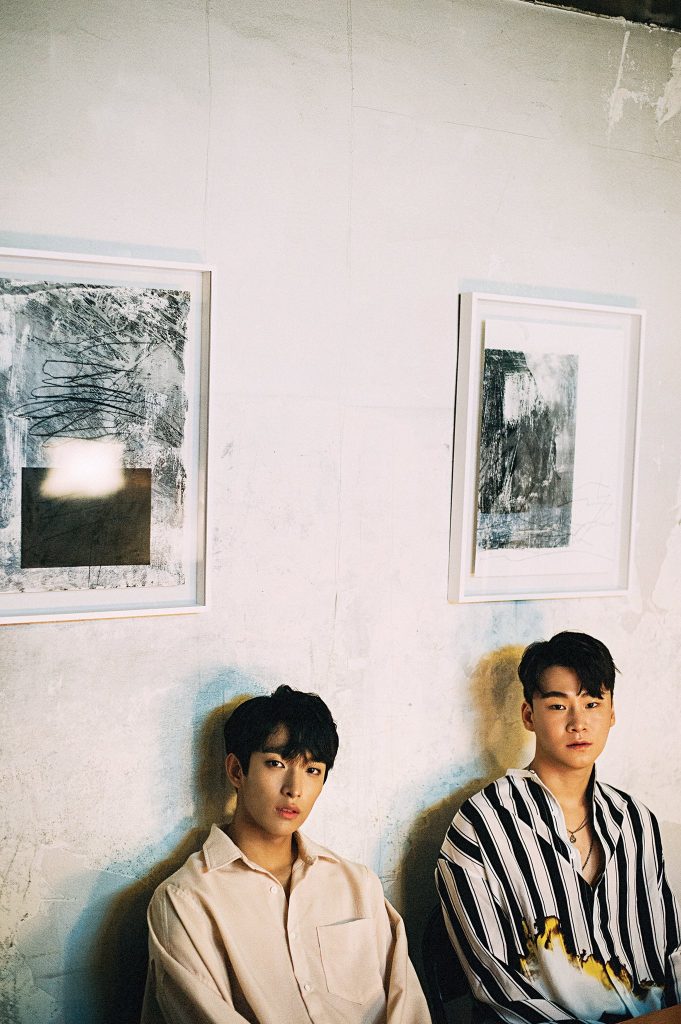 In the second image, the boys are looking quite relaxed in their images as they stare deeply towards the camera. It looks like the boys are in some kind of comfy cafe, enjoying each other’s company. It definitely has fans quite curious as to what kind of track they will be revealing. Since they both have such incredibly voices, fans are sure that this collaboration track will be quite a success! 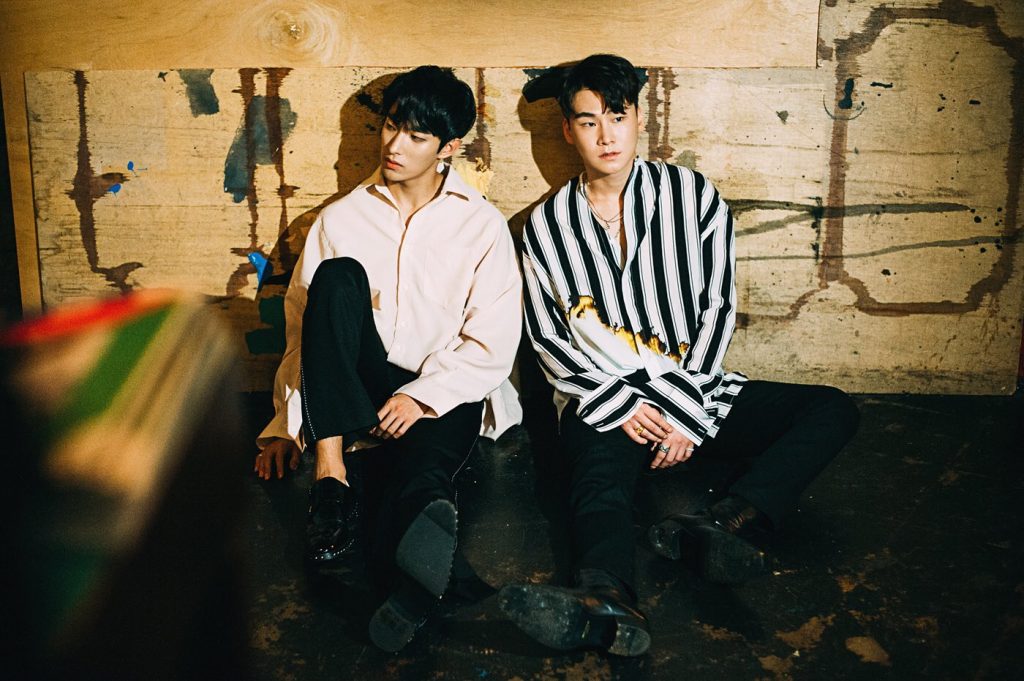 In the last image, DK and Yang Da Il is chilling on the flow, looking quite serious. The lighting definitely works in their favor, bringing out the beauty in the image.

DK and Yang Da Il will drop their duet track on August 9th! Are you excited? Let us know in the comments below!