Ever since their debut, SEVENTEEN has become really popular among Korean and International fans. However, there are still some netizens who don’t know them very well; so it’s not surprising that SEVENTEEN member, Jeonghan, is often mistaken as a girl; due to his luscious locks and ethereal visuals.

SEVENTEEN made an appearance on the June 25th episode of MBC‘s “My Little Television” to compose, produce, and choreograph a logo song for the show within a certain time limit during the live broadcast. During the program, Jeonghan received a unanticipated comment from a live viewer. The viewer asked him if he was a girl or not. Jeonghan stiffly replies that he is a male. 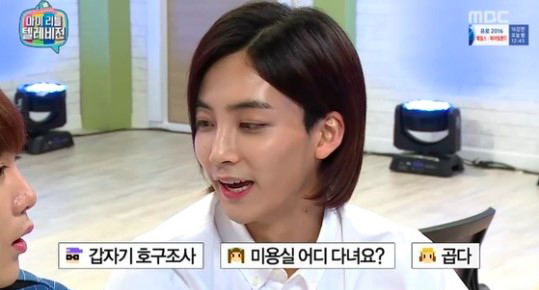 Thereupon, the other members of the group joked that they were often confused for a co-ed group due to Jeonghan. They said, “There are many comments like that, but we are unquestionably a boy group.” 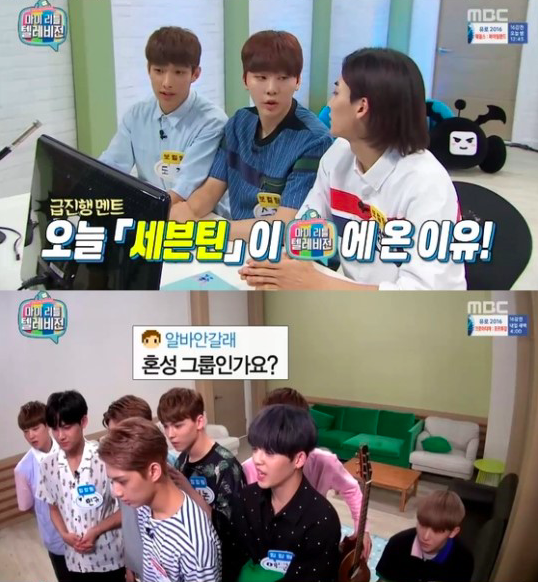 Let us know if you ever confused Jeonghan for a girl or not in the comments below! Stay tuned with Officially KMusic as we bring you the latest news from Korean Entertainment!

Scroll for more
Tap
Wassup Is Asking Fans To Help Them Fund Their Next Comeback!
Gugudan Welcomes You To Their ‘Wonderland’ In New Music Video Teaser!
Scroll